The Associated Press Zack Rackovan displays the four styles of his Rothrock watches (from left) Thickhead, Juniata, Detweiler and Seeger. The watches will be available for purchase online beginning Nov. 19. 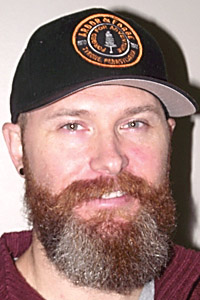 “We make rugged watches for guys who are always prepared for adventure, no matter where the road (or trail) takes them,” said Rackovan, 36, who also operates Foundry Design Works based out of his Tyrone home and focuses on branding, graphics and illustrations. He also works full-time as a multimedia specialist at Penn State University.

Rackovan, a Bellefonte native and a graduate of Auburn University with a degree in industrial design, does the design work for the watches.

“I have been working on this for about three years. A lot of thought went into the name, it means passion and creation. I have a passion for the outdoors and gear. I’ve always wanted to design watches and gear,” Rackovan said. “The maker movement is still a real thing, I thought why not make a watch brand and why not here in Tyrone. To get a job in this industry you would have to move away, this is home. To start something here just fulfills our dreams.” 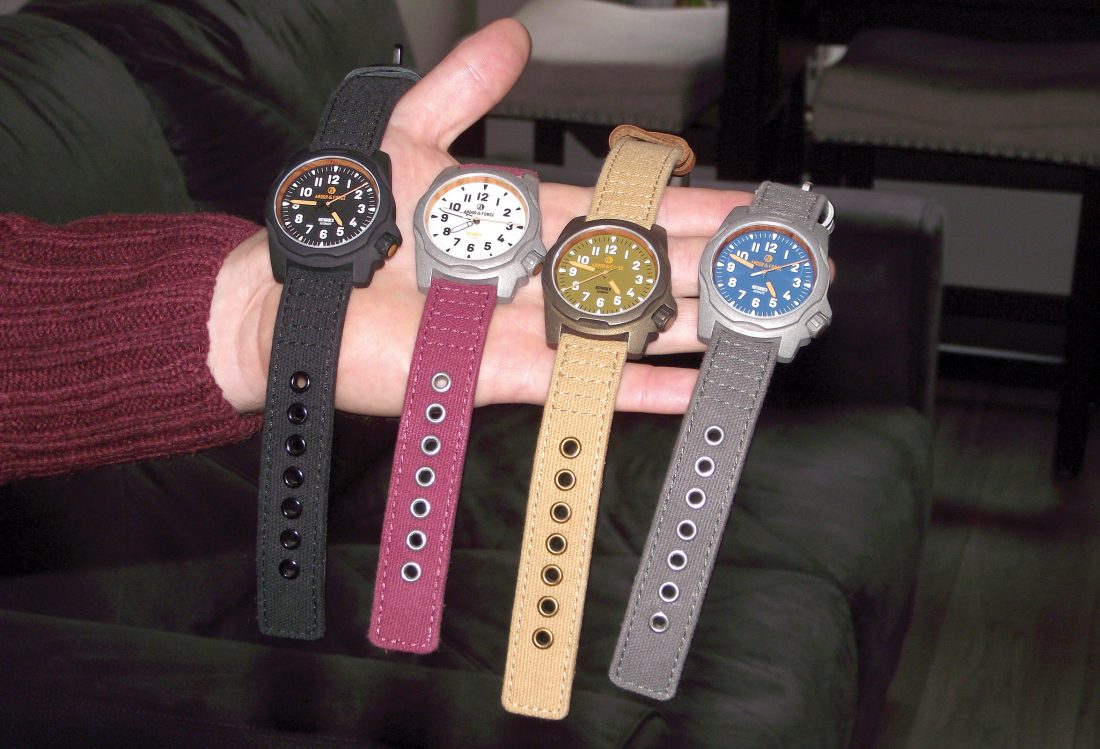 The Associated Press Zack Rackovan displays the four styles of his Rothrock watches (from left) Thickhead, Juniata, Detweiler and Seeger. The watches will be available for purchase online beginning Nov. 19.

Rackovan’s watches are called “The Rothrock,” inspired by the twisting trails and incredible vistas of Rothrock State Forest.

“Rothrock encompasses many natural and wild areas, which are home to some of the oldest and largest trees you will ever encounter, and are teeming with all sorts of wildlife,” Rackovan said.

While Rackovan does the design work, a man he refers to only as “Taylor,” a former student of his college roommate, oversees production, which is done in China.

“He is my supply chain specialist. He put together a list of factories to produce the watches. Several facilities are involved. Different ones make the case, hands, dials, straps and the finishing process. China is where the infrastructure is. There is not one watch brand that can claim it is made in the United States but it is moving toward that. We would like to bring some of the manufacturing back here,” Rackovan said.

“It is unlike anything on the market. It is a watch intended to go on hikes, boating, camping, where you will get bumps and bruises, this is developed to engage that wear and tear,” Rackovan said. “Oak accents, matte finishes and an earth tone palette create a bold design aesthetic that echoes the natural wonder of the forest.”

Rackovan said his watches are a niche market for watch enthusiasts and collectors.

“There are not a lot of field adventure style watches,” Rackovan said. “These are geared to the guys who appreciate unique time pieces and spend time in the outdoors.”

Rackovan has taken his watches to shows in Washington, D.C., and New York and has received positive feedback.

“It’s really hard to stand out with a startup watch brand, and Zack has done a great job adding personality to his product with uncommon finishing and materials. I was impressed by the charm and sense of place he’s managed to add to Ardor & Forge,” said Shane Snider, fouder of WATCHA, a watch review site.

“If you are looking for a novel field watch with a novel, rustic vibe, I heartily recommend the Rothrock,” said Loren Sciurba, editor of The Time Bum.

Rackovan said his biggest challenge will be getting the word out about his product.

The watches will become available on Nov. 19 at www.ardor andforge.com. The retail cost is $550 but Rackovan is offering them through Dec 24. for $350. Delivery is expected in April 2020.

Rackovan is optimistic his venture will be successful.

“I feel really good. It has been a long journey. Once we brought Taylor on board, that was a game changer. We have gone to watch shows to get in front of watch enthusiasts. … A lot of guys are excited. I got a lot of great feedback and encouragement from the market,” Rackovan said.

His ultimate goal is to create additional outdoors products and bring some jobs to Blair County.

“My goal is to bring some of the manufacturing here. It depends on how I can grow. The first thing I would look at here would be manufacturing,” Rackovan said. 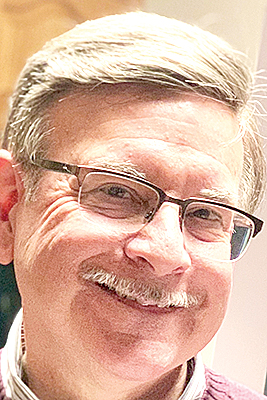