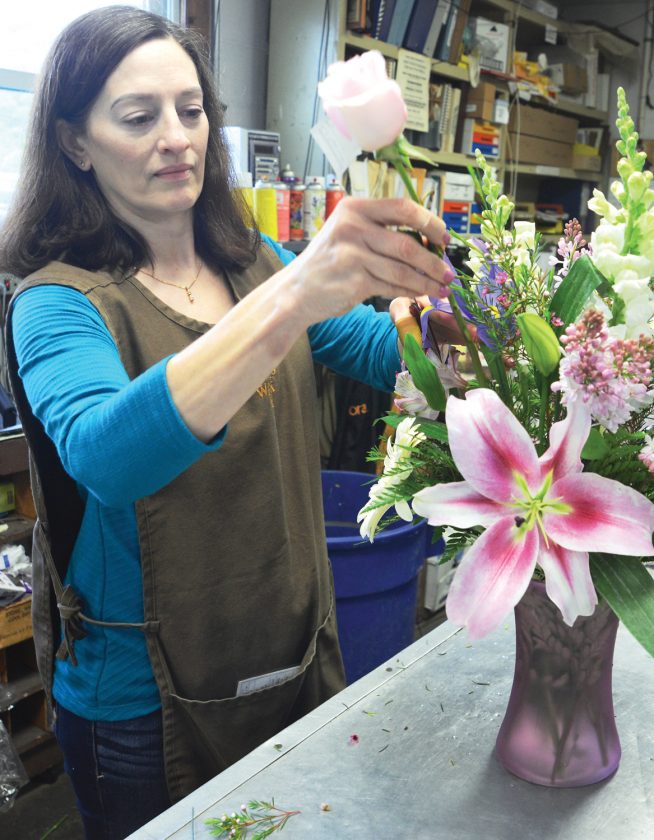 Mother’s Day spending is expected to total a record $25 billion this year, up from $23.1 billion in 2018, according to an annual survey by the National Retail Federation.

A total of 84 percent of U.S. adults are expected to celebrate their mothers and other women in their lives.

“Mother’s Day spending has been growing consistently over the past several years, and this year’s spending is expected to be the highest in the 16-year history of our survey,” NRF President and CEO Matthew Shay said in a statement. “Consumers are excited to celebrate all the moms in their lives, and retailers are ready to inspire consumers with unique gift options.”

While the number of people celebrating Mother’s Day is in line with last year’s 86 percent, those celebrating are expected to spend more at an average $196 compared with an average of $180 in 2018.

Newer models of gift-giving, including special outings and gift cards, are growing, in addition to more traditional gifts including flowers, greeting cards and jewelry.

Increased spending on jewelry represents 31 percent of the expected increase over last year.

Spending on flowers has grown by a third over the last

10 years; spending on Mother’s Day jewelry has increased from $2.3 billion in 2009 to over $5 billion today, according to the NRF.

According to the survey, 35 percent of shoppers will buy jewelry, spending a total of $5.2 billion.

“Mother’s Day is very good for us and it is also the anniversary season,” said Michael Kranich Jr., president of Kranich’s Jewelers, Altoona.

“We are focusing on mother’s rings. They take the birthstones from their children and grandchildren and put them into a ring. People can design them on our website,” Kranich said.

“Family jewelry is popular. We also have seen an increase in fingerprint jewelry which they can put on a necklace or bracelet,” owner Don Beerbower said. “We have lots of nice things for $25 and up. You can find quality things at a reasonable price at your local shops.”

About 55 percent of shoppers will provide mom with a special outing such as dinner, spending a total of $4.6 billion, the survey said.

“Mother’s Day is very important to us — it will be a special day. We want to pamper mom like she is a princess. We will be waiting on her left and right. She will be treated as she deserves,” said Frank Finelli, owner of Finelli’s Italian Villa, Altoona. “We will have a special menu, which we will serve from noon to 4 p.m. Reservations are recommended.”

“We will feature an eggs benedict station and we will have the prime rib carving station like before. There will be a soup and salad station, dessert station and the entrees and sides will be double-sided,” said Lindsay Danella, director of operations. “Reservations are encouraged.”

The Allegro Restaurant, Altoona, will not be open on Mother’s Day.

“It is time to spend the day with the family,” owner Dan Taddei said.

According to the survey 67 percent of shoppers will buy flowers, spending $2.6 billion.

“It is the biggest holiday of the year for us. We sell a nice variety of gifts. We sell a lot of planters and fresh cut arrangements, potted plants and anything that is blooming. People are welcoming beautiful flowers to put on their porches,” said Andrea Hammel, owner of Peterman’s Flower Shop, Altoona. “There are also trendy type things, we sell a lot of succulent gardens. They are similar looking to a cactus garden and seem to be very popular.”

“This year we are thinking pastel pretty, that is our theme. Bright colors are nice, but we are thinking dreamy pretty. Roses are always popular, but a lot of people like mixed bouquets,” manager Jeff Moist said.

“For us, fresh arrangements and hanging baskets are most popular. We try to do some unique things such as potted orchids,” manager Chelsea Kerr said.

“I sell a lot of planters and arrangements. I also offer seasonal plants for outside. I do things a little different. People like plants in vintage containers such as wash basins and old crates. I know my customers,” owner Debbie Arnsparger said. “I have my very traditional flower arrangement customers and newbies for potted outside stuff.”

Mother’s Day is the biggest holiday of the year for Wendt’s Florist, Duncansville.

“We sell a lot of mixed arrangements in vases, some people are real choosy and want particular vases,” owner Judy Wendt said.

Mother’s Day weekend is also the kickoff for the Excelsior Volunteer Fire Co. No. 1 annual flower sale in Bellwood, which runs through May 25.

“We have a large tent and all five bays of the fire hall are used. We get flowers from seven or eight growers from Pennsylvania. We have been doing this for more than 20 years. Last year we raised $20,000 profit for the fire company,” event chairman Bob Whiteford said. “We have bedding plants, hanging baskets, vegetable plants and all kinds of planters.” 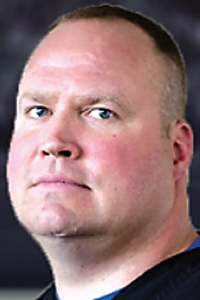