Cardinal George Pell soon will be released from Barwon Prison outside Melbourne after serving 13 months of a six-year sentence.

Pope Francis’ former finance minister was convicted by a Victoria state jury in 2018 of sexually abusing two 13-year-old choirboys in a back room of St. Patrick’s Cathedral in Melbourne in December 1996 while he was archbishop of Australia’s second-largest city.

BRATISLAVA — A Slovakian court on Monday sentenced a former soldier to 23 years in prison for the alleged contract killings of an investigative journalist and his fiancee, a case that triggered a political crisis and brought down the country’s government.

The court in the town of Pezinok, north of the capital Bratislava, convicted Miroslav Marcek over the fatal shootings of Jan Kuciak and Martina Kusnirova in February 2018. Marcek had pleaded guilty in January.

The biggest federal loans to preserve jobs were approved to save nearly 14,000 jobs in Blair County, figures from ...

ST. PETERSBURG, Fla. — With the United States grappling with the worst coronavirus outbreak in the world, Florida ... 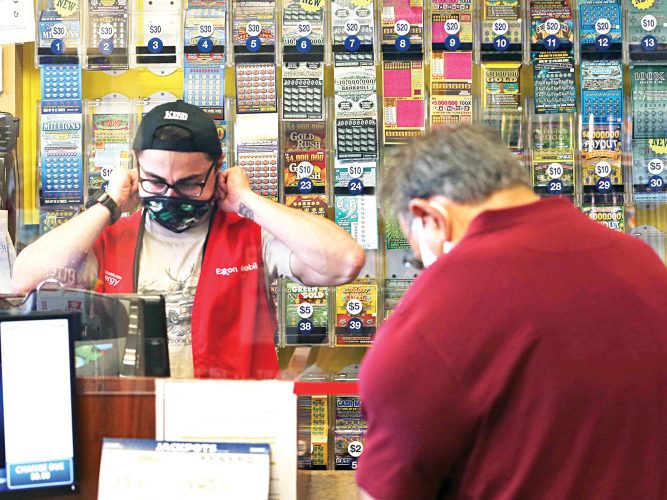