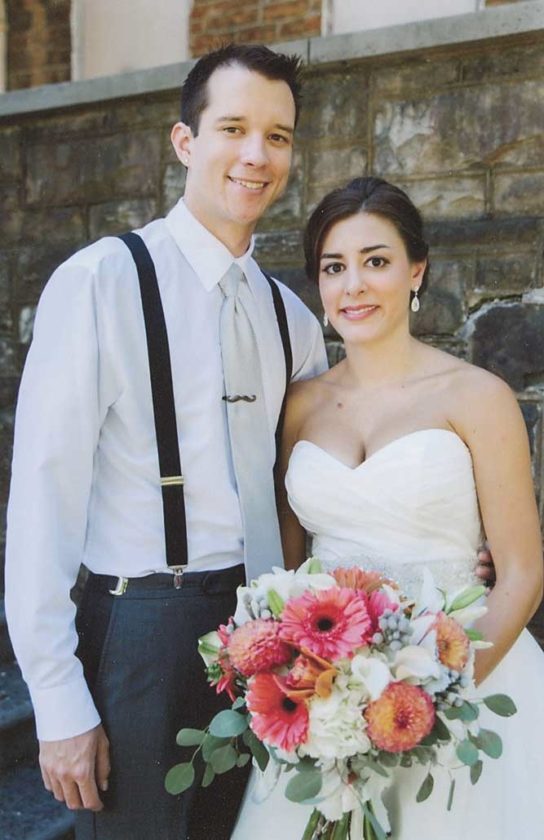 The bride is the daughter of David and Wendy Holliday of Altoona.

The bridegroom is the son of Alexander and Jean Kozachuk of Lancaster.

The reception was held at the Blair County Convention Center, Altoona.

The couple live in Charlotte, N.C.

Mrs. Kozachuk is a 2008 graduate of Altoona Area High School and a 2015 graduate of the University of Pittsburgh School of Pharmacy with a doctorate in pharmacy.

Mr. Kozachuk is a 2008 graduate of Penn Manor High School, Lancaster, and a 2012 graduate of the University of Pittsburgh, Pittsburgh, with a bachelor’s degree in emergency medicine.