SELINSGROVE — Carson Long of Ebensburg went on tour with the Susquehanna University Choir from March 6 to 12.

The choir is the flagship choral ensemble in the Department of Music at Susquehanna University.

The group performs in service of the institution on and off campus, presenting several concerts each year and touring annually.

The choir prepares and performs religious and secular choral literature and the major monuments of the choral/orchestral repertoire.

Over the years, the choir has performed at the Salzburger Dom, Coventry Cathedral, Notre Dame de Paris, Chartres Cathedral, Palazzo dei Congressi di Firenze, Basilica di San Marco a Venezia, and the ancient Cathedral de Cuernavaca in Mexico City. The choir has recorded 19 volumes and has been featured nationwide on the “Lutheran Series of the Protestant Hour,” as well as on National Public Radio, the Satellite Radio Network and the worldwide Armed Forces Network.

This award is presented by the Department of English and Communication Arts.

Peroni is a 2016 graduate of Hollidaysburg Area Senior High School. 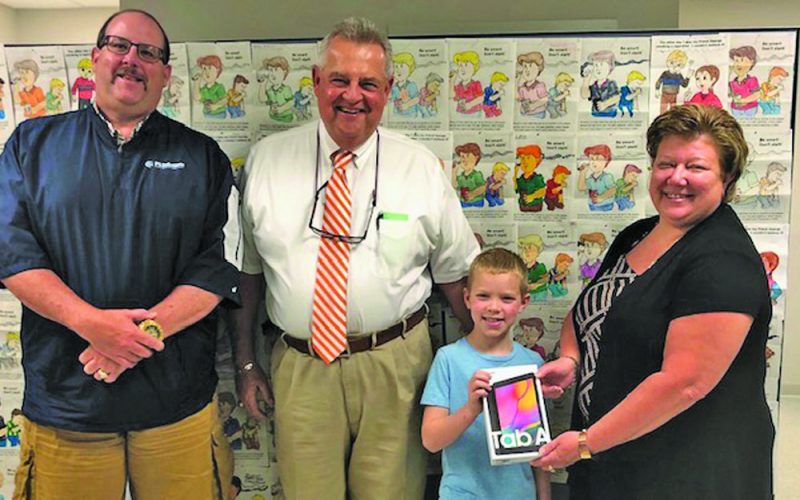 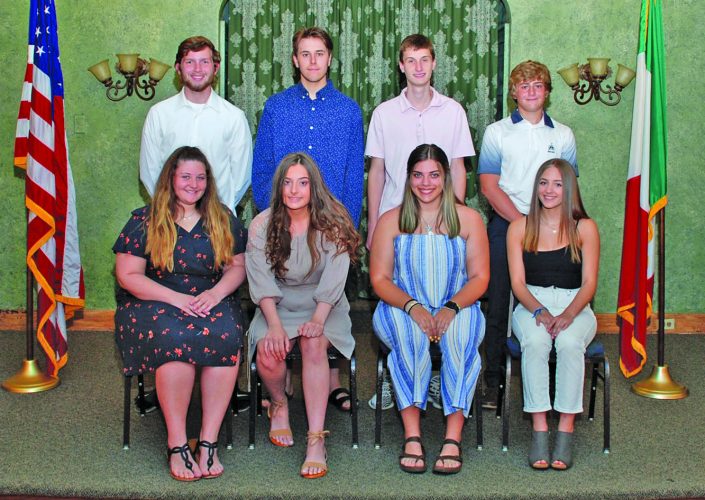