LORETTO — Saint Francis University may be a relative newcomer to competitive collegiate esports, yet the university is staking its claim with successes in both the gaming arena and in the field of academics.

SFU boasted 23 players recognized for their academic achievements in the classroom.

To be eligible, each honoree carried a grade point average of 3.2 or higher.

Out of the more than 60 member colleges in the league, SFU brought in the third highest in total athletes making the grade.

“The 23 members of our program count for 10% of all honorees this semester. We are also proud to share that our players achieved a 3.26 average GPA for our first year of competitions,” said Luke Trotz, SFU Esports head coach.

The Fall 2019 semester marked the launch of the Esports program

Saint Francis is also a member institution of the National Association of Collegiate Esports. Additionally, SFU offers collegiate scholarships for students to compete in their varsity Esports program.

Viewers can enjoy SFU Esports live-streaming competitions and other events at twitch.tv/saint 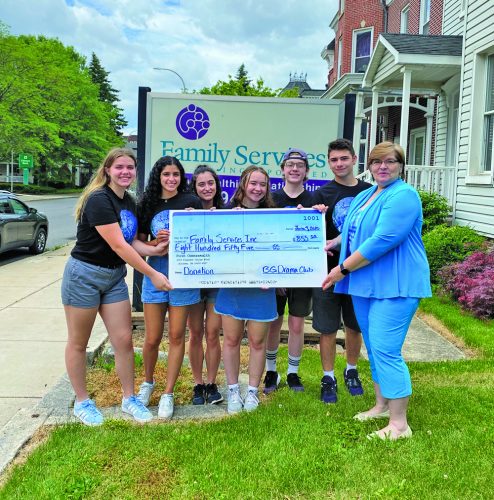 The Rotary Club of Altoona has once again provided support for graduating high school students in Blair ...

WISE Women of Blair County is seeking applications for scholarship assistance. One or more scholarships will be ...