These students have the opportunity to attend the U.S. Naval Academy in Annapolis, Md., the U.S. Military Academy in West Point, N.Y., or the U.S. Air Force Academy in Colorado Springs, Colo.

“It is a distinct privilege to recognize outstanding Pennsylvanians who are pursuing the call to serve our nation,” said Dr. Joyce.

“The service academy appointment process is highly selective and competitive. After years of hard work and preparation, these students have demonstrated their desire to lead, grow, and serve. It was my privilege to nominate these young Pennsyl-vanians to attend America’s service academies and prepare to serve our country.

“On behalf of the 13th District of Pennsylvania, I congratulate each of these students on their accomplishments and wish them every continued success.”

Local students who received an appointment to one or more of the U.S. Service Academies from Pennsylvania’s 13th Congressional District include:

All prospective students wishing to attend an academy must by nominated by a member of Congress or another U.S. official. This year’s nominees were evaluated by a panel of U.S. Service Academy alumni who volunteered to serve the district in this capacity. Congressman Joyce nominated students upon the recommendation of this panel.

“The PA-13 Academy Panel is comprised of dedicated individuals who have served our nation with distinction, and I am grateful for their continued service to our community. Securing a nomination for a U.S. Service Academy is a competitive process, and no one is better suited to recommend candidates than these alumni. I offer each one my sincere thanks for helping to select the next class of service academy nominees from Pennsyl-vania’s 13th Congressional District,” added Dr. Joyce. 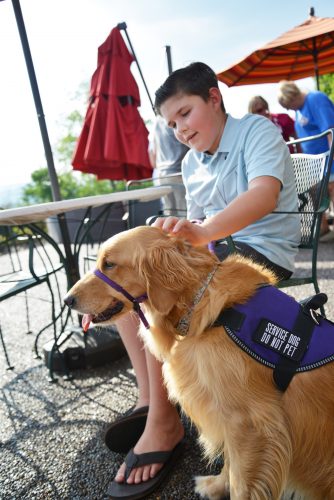 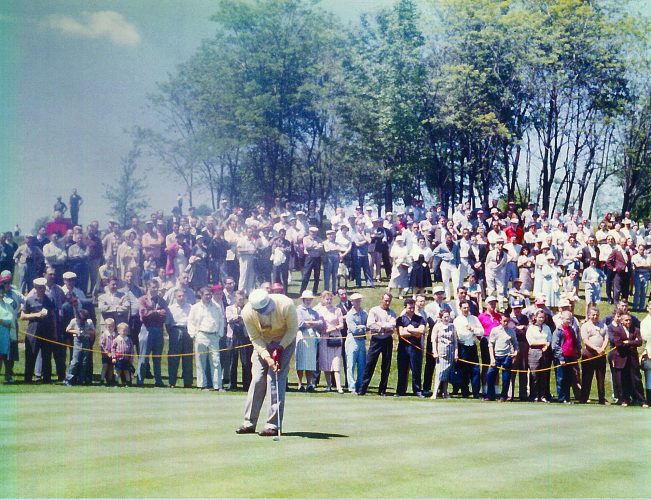 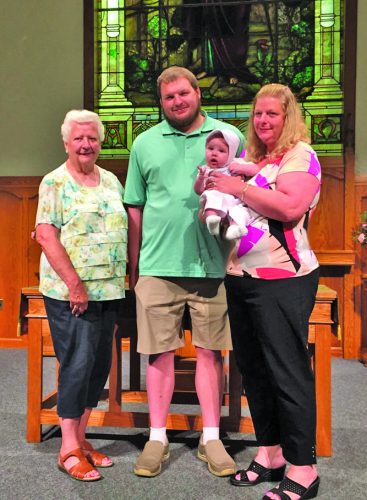