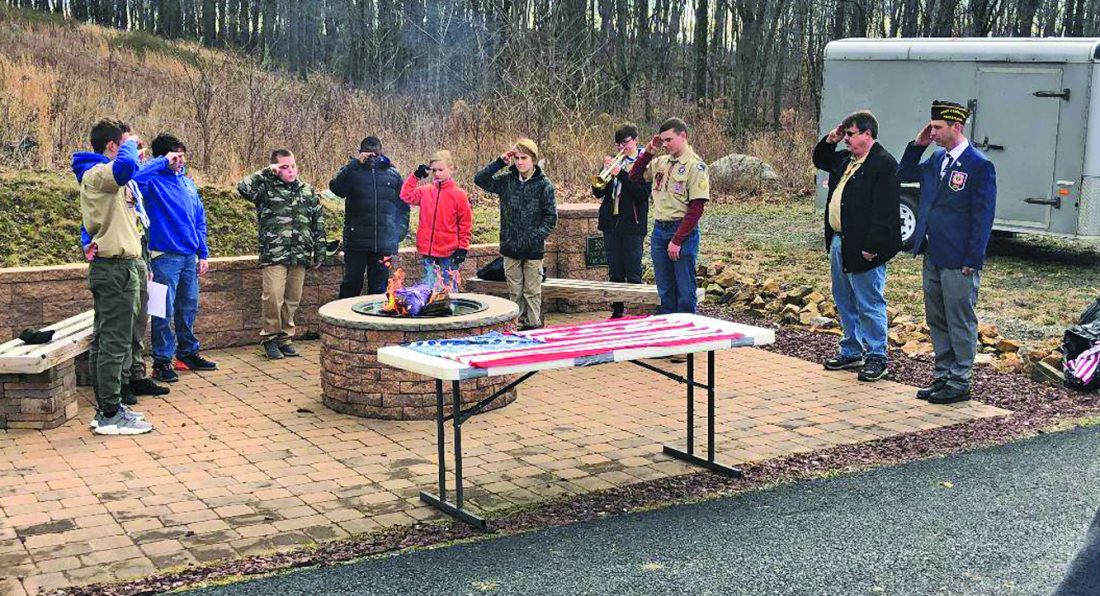 For this event, Troop 3031 was assisted by three members of Boy Scout Pack 331 of Hollidaysburg.

The Scouts conduct this ceremony twice a year — once in the winter, then later again on Flag Day.

The post regularly conducts retirement ceremonies for the proper disposal of area flags.

The public can drop off discarded flags at the VFW, via the 24-hour collection box near the entrance to the building.

CLEARFIELD — As the Clearfield County Charitable Foundation approaches its 20th year of existence, the board of ... 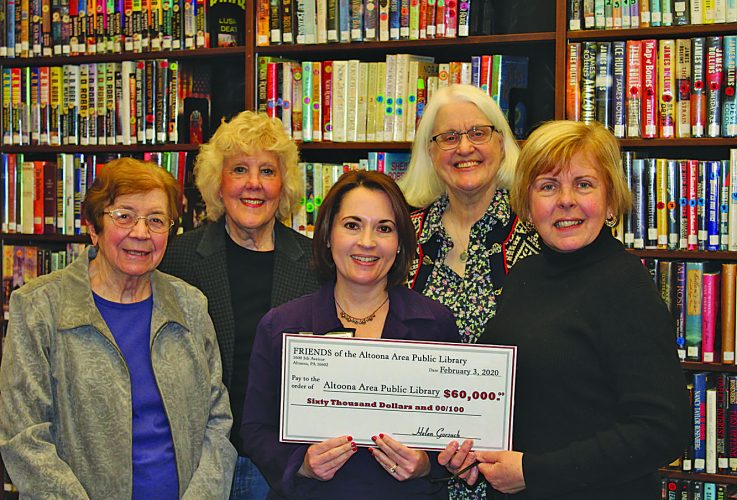 CLAYSBURG — Claysburg Preserving Artifacts, Stories and Traditions (PAST) and the Claysburg Volunteer Fire ... 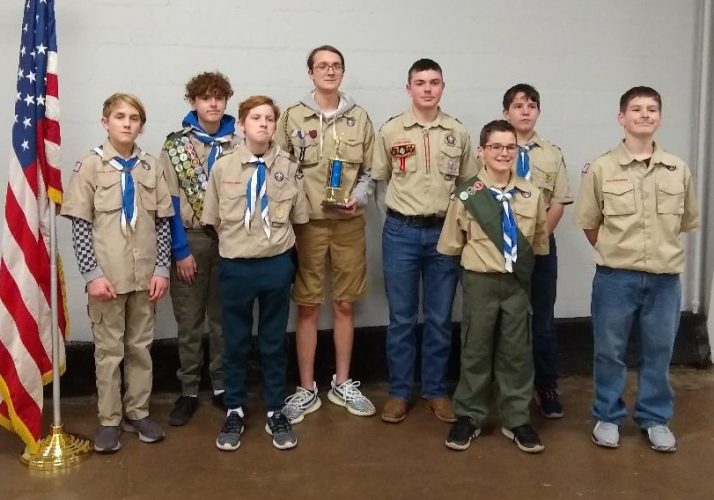