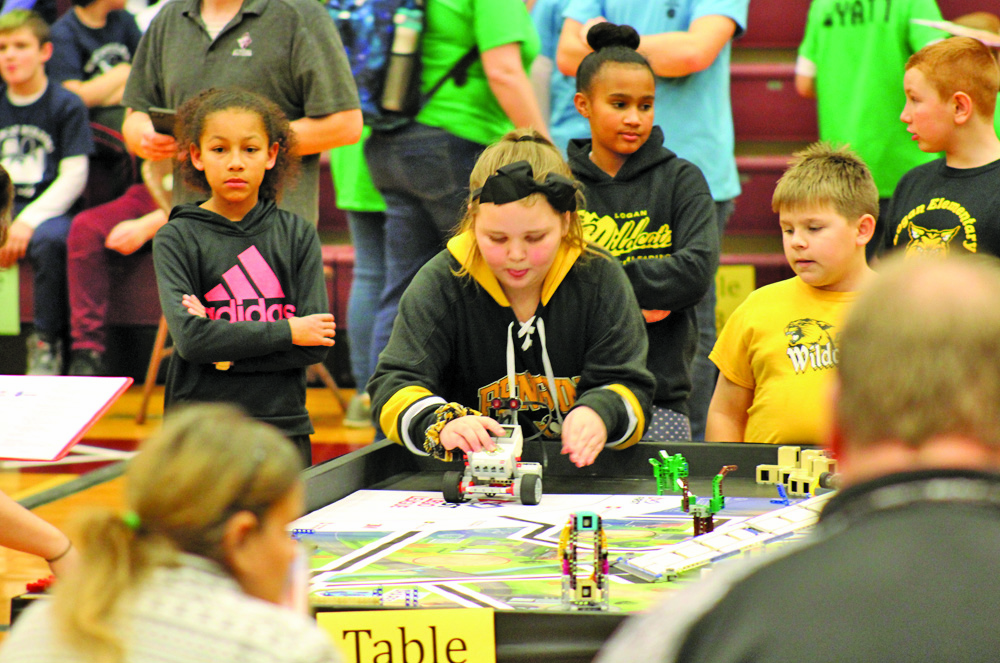 The Altoona Area Junior High School was filled with energy and excitement as 44 student teams applied months’ worth of authentic scientific research and hands-on robotics design to compete for the winning title at the FIRST Lego League Competition.

FIRST Lego League is an alliance between FIRST (For Inspiration and Recognition of Science and Technology) and the Lego Group.

This year’s theme, “Star Wars,” required students to rise to the challenge and investigate how cities and buildings grow, thrive and change.

Along with the project design portion of this challenge, students were responsible for programming a Mindstorm EV3 robot. Their robot had to be coded to complete a variety of missions on a FIRST game mat.

The project design and robot game are built on the foundation of FIRST core values. 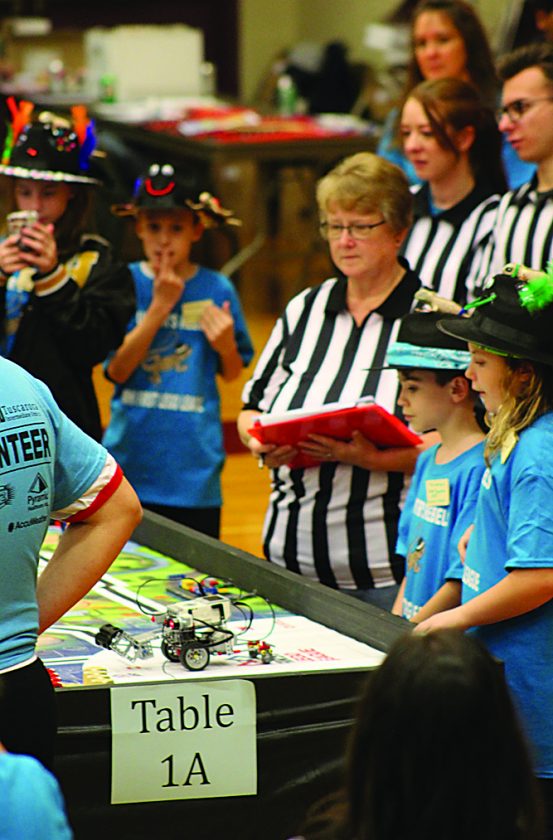 Appalachia Intermediate Unit 8 (IU8) is the first and only intermediate unit in Pennsylvania to become an affiliate partner with the FIRST Lego League program.

In the fall of 2019, students enrolled in grades four to eight were invited to form a team of 10 student members and two adult mentors to tackle the 2020 challenge.

The event kicked off with an opening ceremony, followed by judging and the robot competition. The day concluded with an awards ceremony where the following teams were recognized: 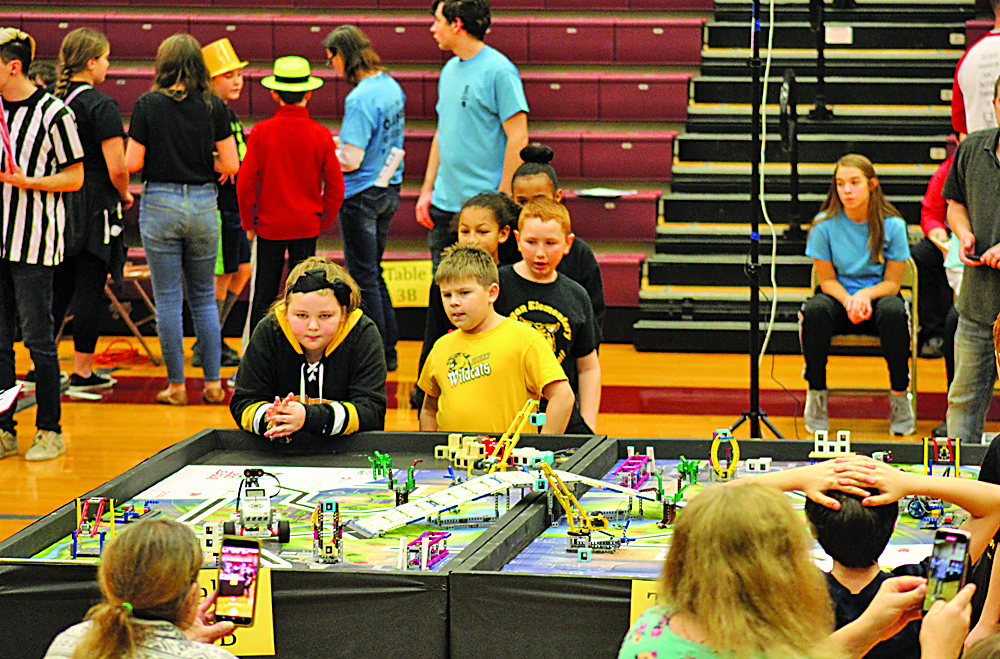 With each year, FIRST Lego League continues to grow in popularity. More than 250,000 children from approximately 80 countries worldwide participate in the annual competition.

IU8 began hosting competitions in 2016 and intends to continue partnering with FIRST Lego League for years to come.

General information about the program can be found at www.firstlego 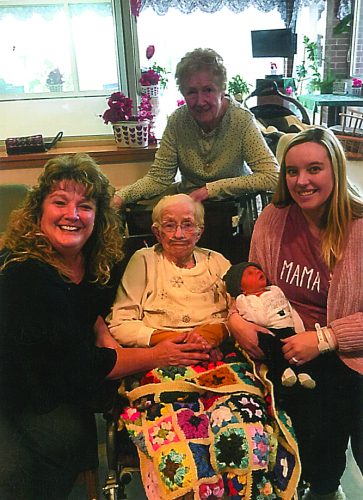 Society makes changes to schedule EVERETT — The Bloody Run Historical Society has made several changes to its ...

Don’t let ticks make your pets sick: Know how to protect them

Ticks are the bugs I love to hate. OK, technically they’re not insects, they’re arachnids, so they’re related ... 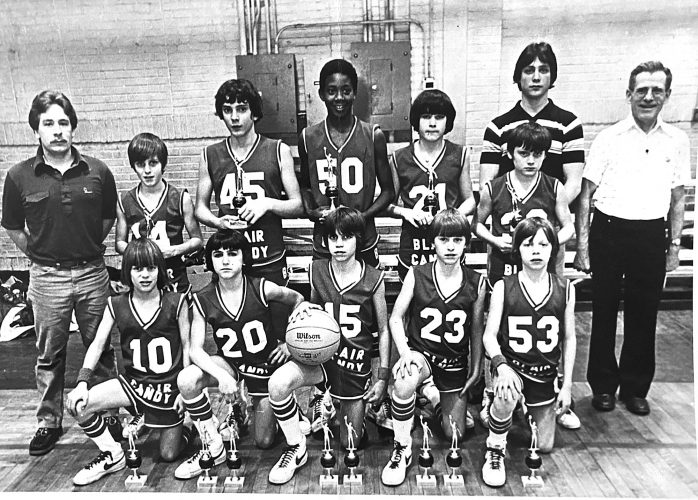 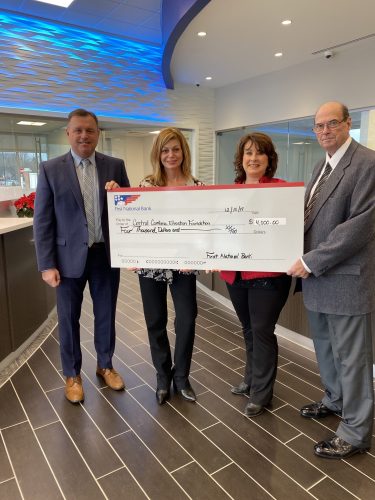