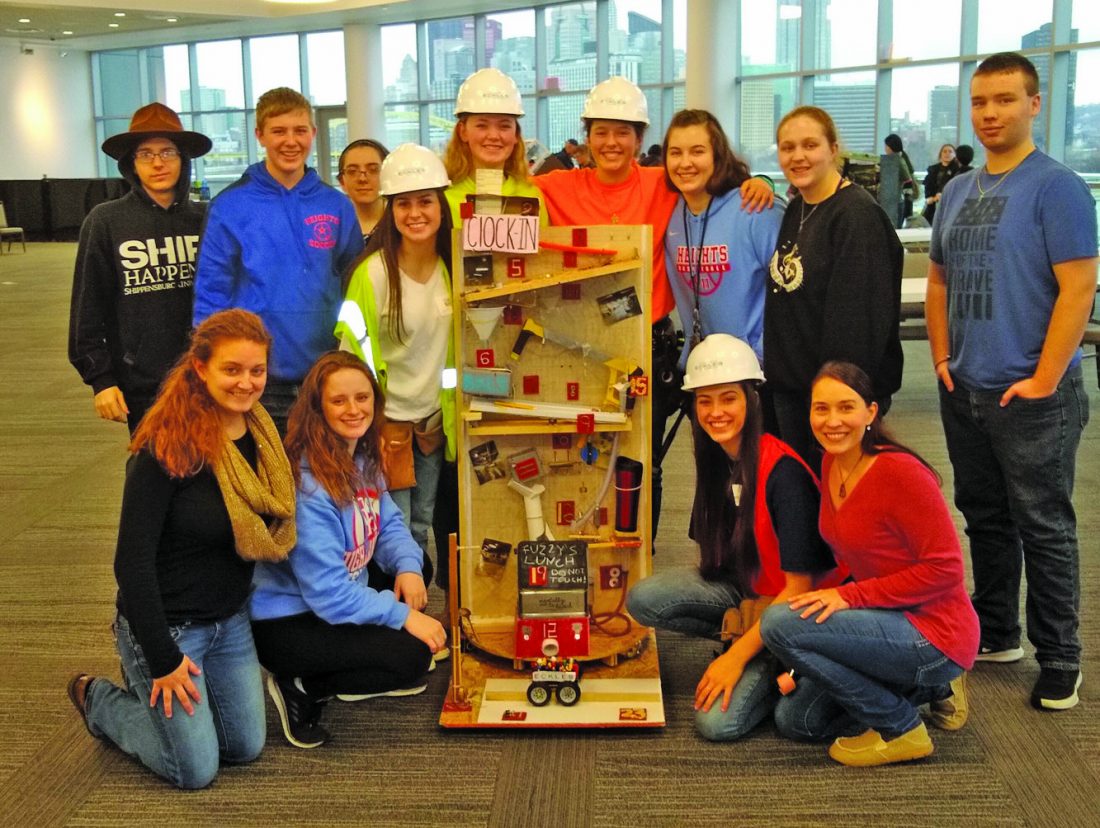 Students from Cambria Heights in Patton placed third at a Pittsburgh Engineering Competition and also claimed a special award.

On Dec. 10, the Carnegie Science Center, along with Westinghouse Electric Co., LLC, collaborated to challenge high school students to build a contraption that accomplished a specific task in 20 steps or more and ran for at least 30 seconds from start to finish.

Teams were required to submit preliminary design drawings and progress photos documenting their contraptions’ evolution, then present their contraption for judging based on functionality, complexity and create approach in achieving the task.

This year’s task was to “make a mess and clean it up.”

The team chose their theme to be “The Renovator” as their school is currently under renovation and they were able to gather scrap materials from the contractors.

Their contraption drew a lot of attention by spinning 180 degrees by using the elastic energy from a tape measure.

In the end, a car with hidden magnets was pulled across the platform by a string tied to the edge of the rotating board, cleaning up the nails that had spilled from an electrical gang box.

The Cambria Heights team had 18 honors physics students who competed in the chain reaction contraption competition in Pittsburgh.

The “Best Use of Gravity” award, sponsored by Carnegie Science Center, also went to Cambria Heights.

Gaston to speak on ‘Great Migration’ HOLLIDAYSBURG — The Blair County Genealogical Society will meet at 7 ... 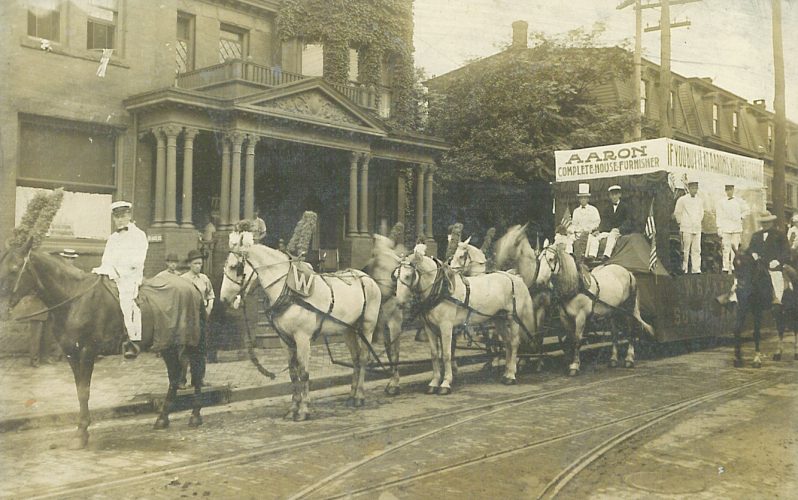 The Altoona Duplicate Bridge Club has announced the winners of its recent games. Jan. 5 — Larry Gourley and ... 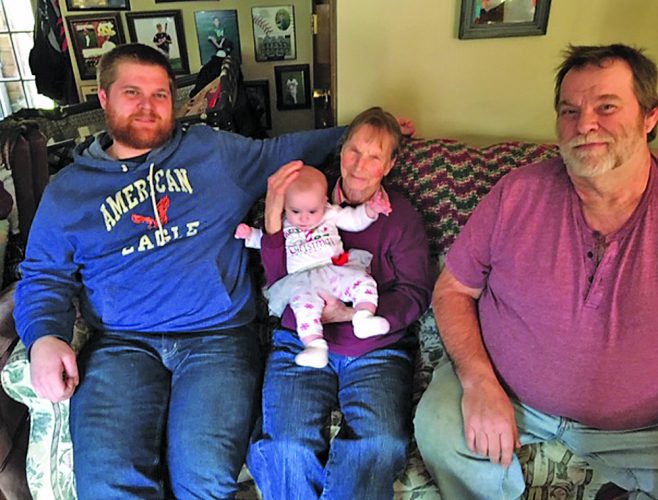 Service dogs: What they are and what they do

This is the final segment in our series to showcase and differentiate between emotional support animals, therapy ...