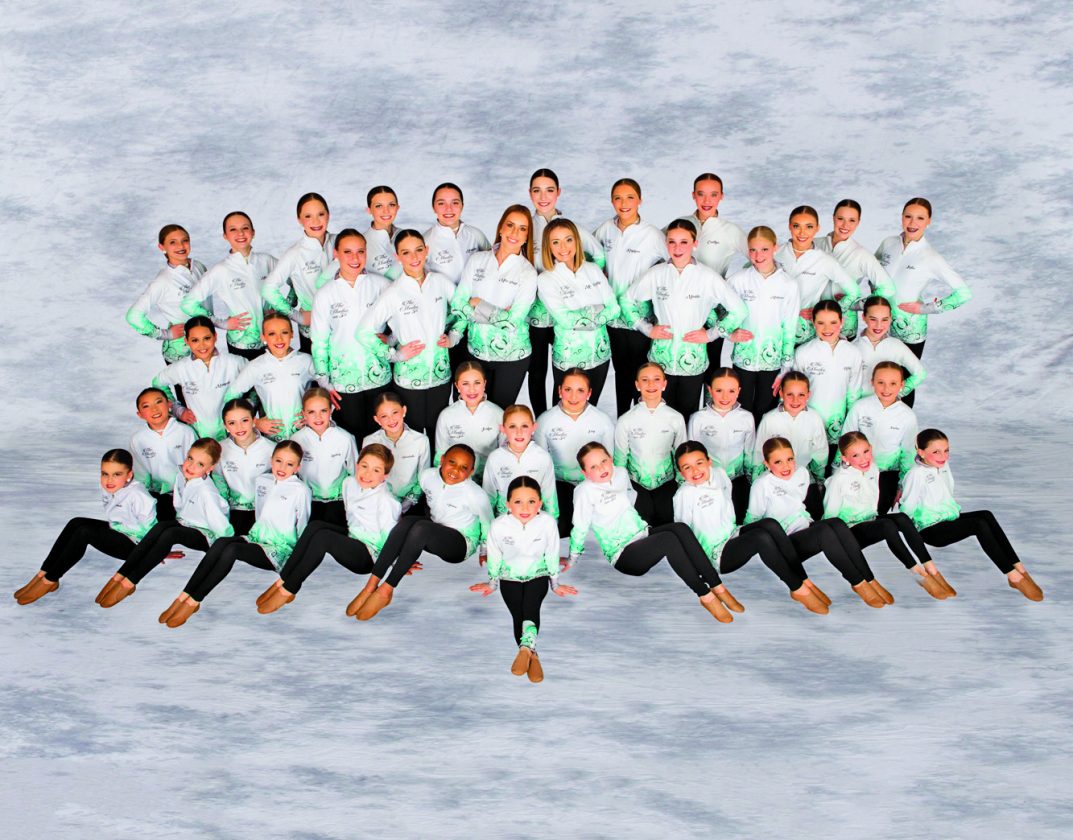 team has completed its fourth competition season with multiple wins.

The team is very excited to enter the new competition season this February. The dancers have been working hard since July.

The company and academy are under the direction of Kaitlyn Hallinan.

Paige Nyanko is a choreographer/instructor for the company and academy.

The TSO5 competition team earned the following awards during its 2018-19 season: 10 Diamonds, two Elite Golds, two Platinum Plus and Extreme Platinums. All of these medals are almost-perfect scores.

The team also had the highest scoring number of the competition 10 times over the duration of the season. It also received the Skyscraper Trophy for Best Production, won five Best Costume Awards and was nominated as Entertainer of the

The Studio on 5th was also a Charity Winner. It donated $250 to the Central PA Humane Society.

The Studio on 5th Competition Team Winter Showcase will be held at 6 p.m. Jan. 18 in the Altoona Area Junior High School auditorium.

The studio is celebrating its fifth anniversiary in the 2019-20 season. The public is invited to its inaugural Christmas show, “TSO5 presents, On the 5th Day of Christmas,” at 3 p.m. Dec. 22 at the Mishler Theatre, Altoona.

It will be an afternoon of the dancers swirling, twirling and strutting to favorite Christmas melodies. The dancers also will perform their Rockettes routine .

Tickets can be purchased at www.thestudioon5th.com or on their Facebook page.

For more upcoming performances and information on the dancers, visit the Facebook page. 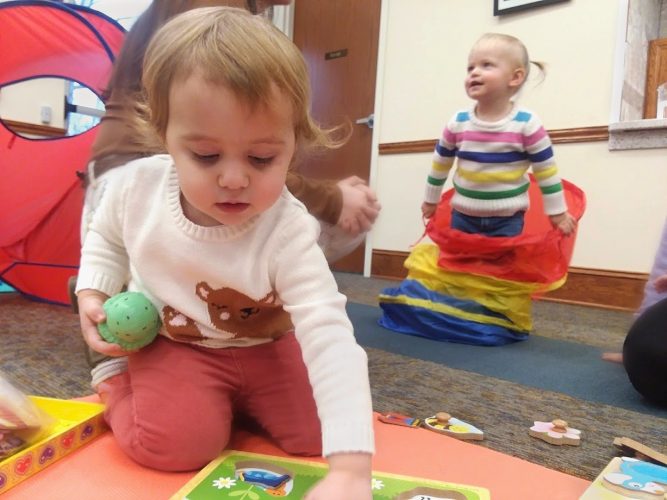 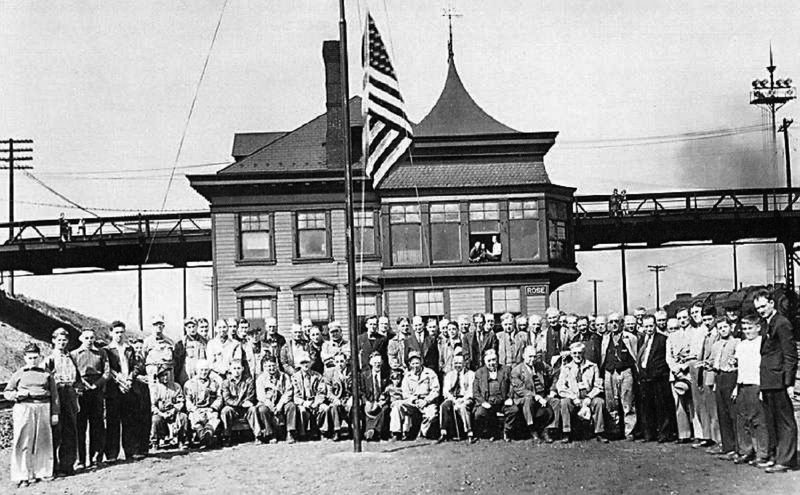 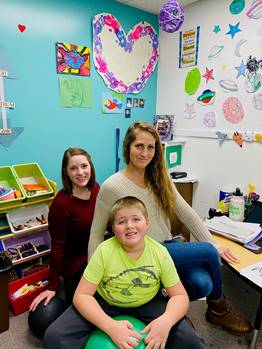 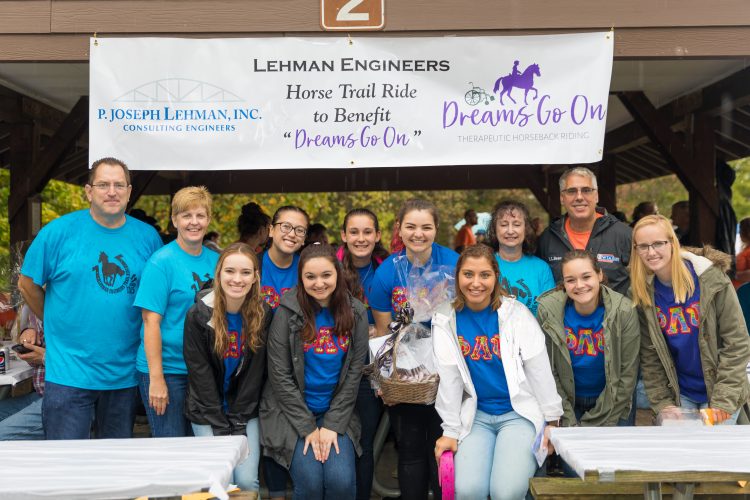