The C. David Kimmel Intercollegiate Athletics Enhancement Endowment will be used in support of the college’s Division III athletics teams and benefit student athletes in perpetuity. Funds will be used for new initiatives, student-athlete honors and recognition programs, travel, equipment, and supplies.

Kimmel retired as associate director of Alumni Relations and Stewardship in June 2016, his second tenure at Penn State Altoona.

He began his career at the campus in 1963 when he was hired as the college’s first director of University Relations. Before returning to the college, Kimmel provided leadership to the Ameri-can Cancer Society’s Pennsylvania Division as the regional vice president of the Central Region and served as the director of marketing and communications from 1978 to 2002 at Bon Secours-Holy Family Regional Health System in Altoona.

Kimmel was inducted into the Platinum category of Ivyside Society after creating the C. David Kimmel Trustee Scholarship in 2010 which provides support to Penn State Altoona students studying communications with high financial need.

Kimmel remains connected to Penn State Altoona as the founder and leader of the Athletics Concessionaires, a volunteer group that runs the concession stand in the Adler Athletic Complex. He is also the lead sponsor of the annual Student-Athlete Dinner and Awards Ceremony, and he organized the inaugural Student-Athlete Alumni Reunion. He sits on the college’s History and Archival Committee and the Community for Kids Golf Tournament Committee and recently finished serving as a member of the college’s Alumni Society Board of Directors.

“C. David Kimmel’s passion for supporting our students and college is unwavering and inspiring,” says Lori J. Bechtel-Wherry, Penn State Altoona chancellor and dean. “He is generous with his time, talents, and resources to support his beloved campus/college. I am grateful for his ongoing support.”

Throughout the years, Kimmel has been a tireless volunteer for numerous community non-profit organizations, including the American Cancer Society, Blair Senior Services, and Child Advocates of Blair County. He is also actively involved with the Altoona-Johnstown Catholic Diocese, serving as a member of the Board of Directors of Catholic Charities and formerly serving as the Board’s president. He also served as the co-chair of the successful $1.2 million Cathedral of the Blessed Sacrament Parish 2015 Capital Gifts Campaign.

In 2011, Kimmel received the Blair County American Cancer Society’s Shirley A. Pechter Pinnacle Award, which recognizes notable volunteer achievements and accomplishments in furthering the organization’s mission in Blair County and active involvement in the community.

For seniors, pets take the ‘lonely’ out of living alone

Sadly, loneliness and social isolation often mark the end of a lifetime of activity and engagement for many senior ... 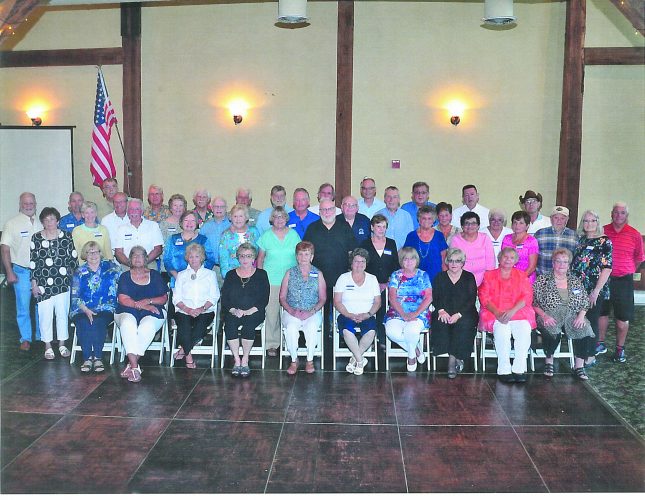 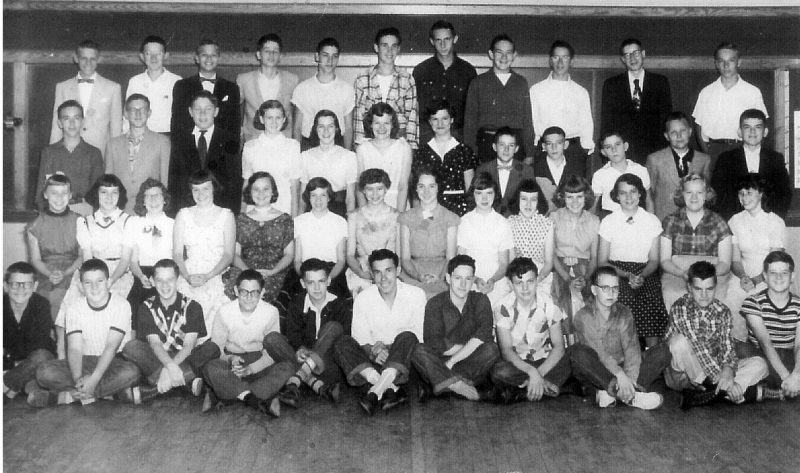 Catholic Charities will hold a wine tasting and small bites pairing from 5:30 to 7 p.m. Feb. 5 at The Blairmont ... 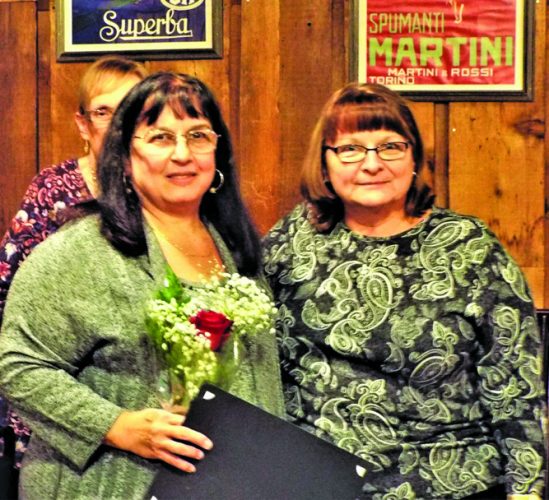