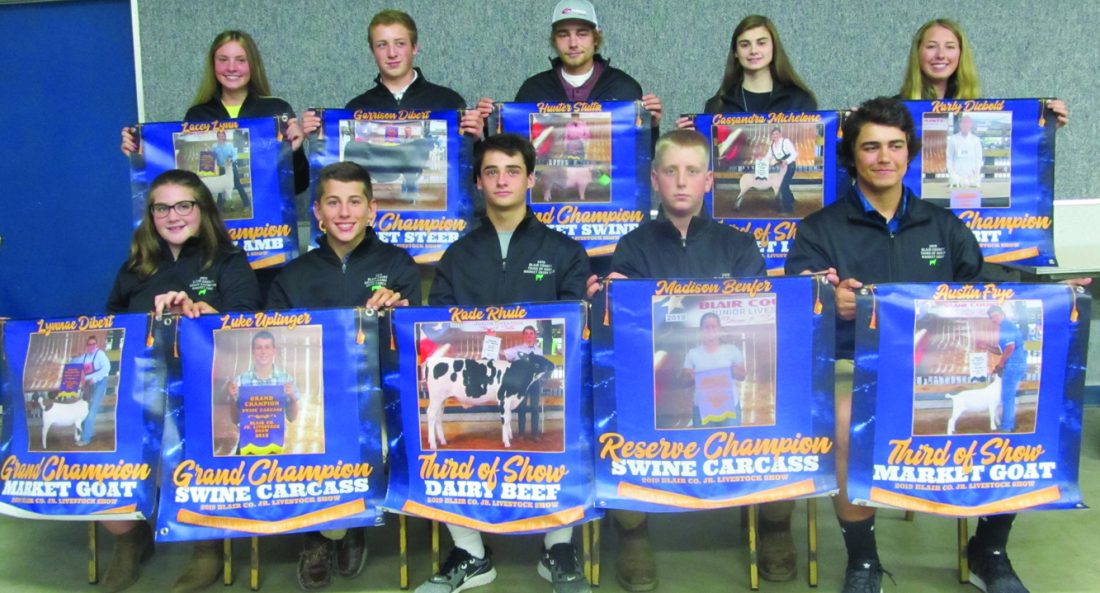 Special guests at the banquet were sponsors and buyers from the show and sale held in August.

The 4D Flowers (Chris and Barb Doyle) donated mums for the door prizes and pumpkins for the club officers at the head table.

CBT Bank of Williamsburg sponsored the high point mugs for each club and also presented each beef member a rate of gain check. 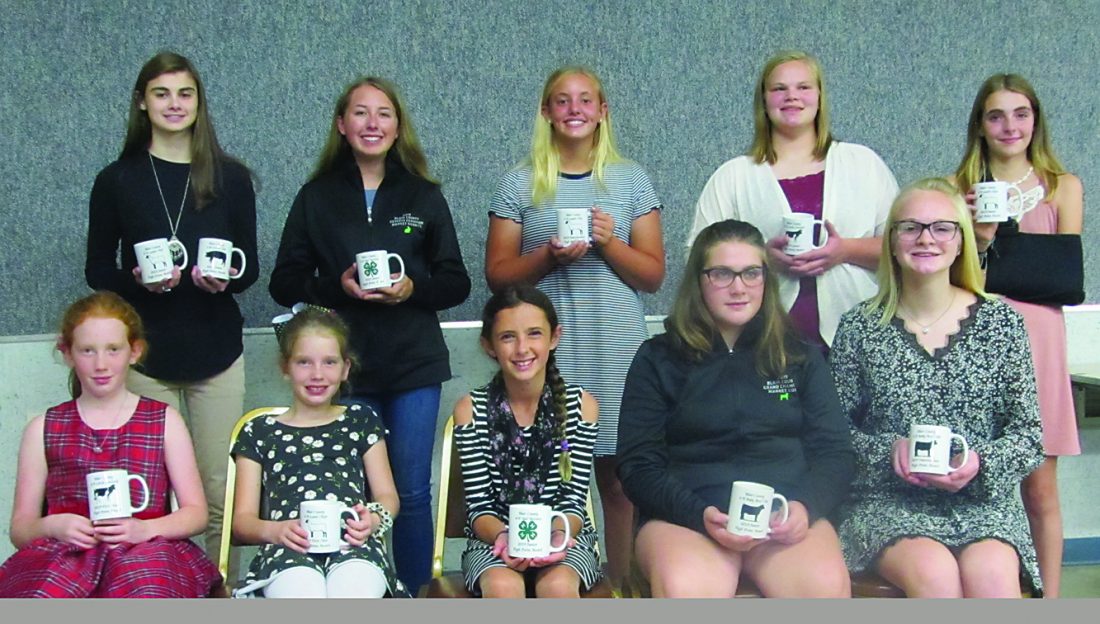 The awards given by each of the following clubs were:

Leaders: Jim and Michele Michelone and Jack and Peggy Mock.

Rate of Gain for each member was sponsored by Phil Keith, Keith Truck and Equipment Sales.

A rate of gain check was sponsored by CBT Bank of Williamsburg.

Anyone interested in joining these 4-H clubs and wants to know more details of each club, contact the Penn State Extension Office at 940-5989.