Hilda Marie Gordon of Garvey Manor, Holli-daysburg, formerly of Altoona, will mark her 90th birthday with a family celebration on Saturday.

She has seven children: James and John of Altoona, Dennis of Milroy, Stanley “Mike” of Johnstown, Joyce Paul of East Freedom, Sandra Poche-Hughes of Duncansville and Deborah Parrish of Dysart. She also has 24 grandchildren and 13 great-grandchildren.

Mrs. Gordon was a waitress at the Bavarian Hall, Altoona, for many years.

She is a lifelong member of St. Mary’s Catholic Church, Altoona, and enjoys bowling, reading and doing jigsaw puzzles.

Senior birthday announcements are published free of charge on the Community page for area residents celebrating their 85th birthday and above. Email a photo and information to community 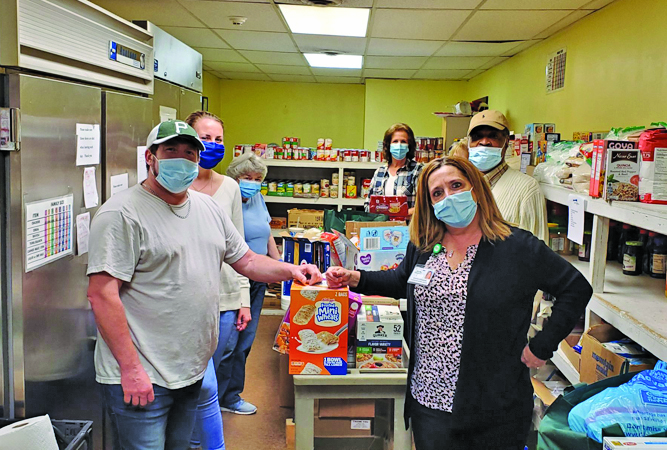 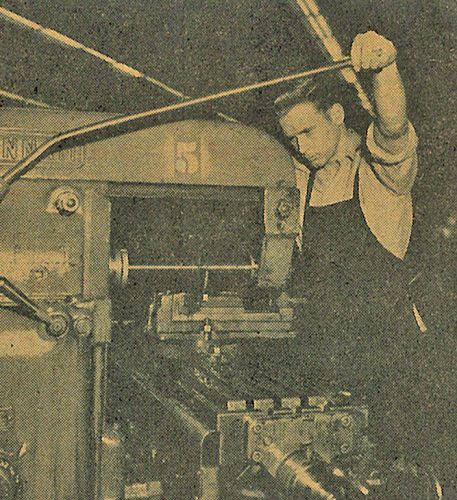