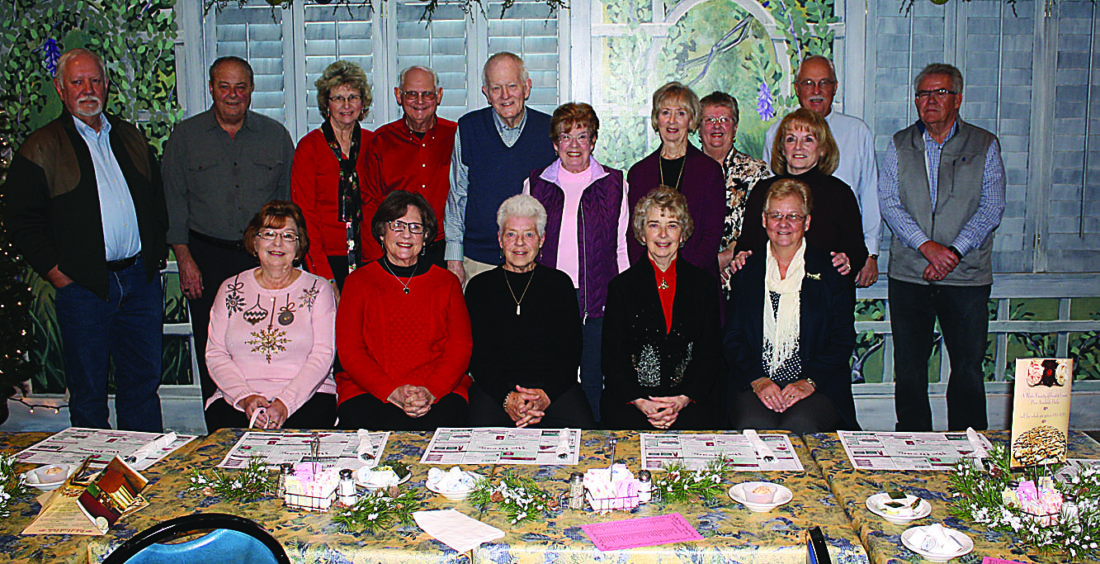 HOLLIDAYSBURG — Sixteen people who had a connection with the Clays-burg-Kimmel High School class of 1965 band held a luncheon reunion on Dec. 12 at The Dream restaurant.

The get-together was open to all members of the band, their spouses and friends, including band members, cheerleaders, majorettes, etc. Former C-K band director Ronald Dekker and his wife,

Joann, were among the attendees.

The 1964-65 school season was the year that Green-field-Kimmel School Dis-trict had its name changed to Claysburg-Kimmel School District to give a clearer indication of where the district was located.