The Mustangers Club of Altoona, whose members owned a Ford Mustang, Ron Johnson president, met at Beasley Ford Sales to present a check to the March of Dimes from funds earned by a rally race the group conducted. Attorney Benjamin I. Levine, vice chairman, accepted the donation.

First Presbyterian Church of Altoona, the Rev. Linda M. Jaberg, pastor, was holding a “Super Tuesday” program at the church for inner city Altoona children ages 4 through 18 with a meal and lessons on hygiene, water safety, health and many other subjects.

Altoona City Fire Department veteran of 29 years Randal S. Isenberg, the last 13¢ as fire marshal, announced his retirement. He had worked with a program called the Junior Firestarters Program for juveniles with arson tendencies and became codes director when Codes was folded into the fire department.

On May 8, 1945, President Harry S. Truman announced on radio that Nazi Germany’s forces had surrendered, and that “the flags of freedom fly all over Europe.”

– In 1846, the first major battle of the Mexican-American War was fought at Palo Alto, Texas; U.S. forces led by Gen. Zachary Taylor were able to beat back Mexican forces.

– In 1958, Vice President Richard Nixon was shoved, stoned, booed and spat upon by anti-American protesters in Lima, Peru.

– In 1970, anti-war protests took place across the United States and around the world; in New York, construction workers broke up a demonstration on Wall Street.

– In 1973, militant American Indians who had held the South Dakota hamlet of Wounded Knee for 10 weeks surrendered.

– In 1978, David R. Berkowitz pleaded guilty in a Brooklyn courtroom to murder, attempted murder and assault in connection with the “Son of Sam” shootings that claimed six lives and terrified New Yorkers. (Berkowitz was sentenced to six consecutive life prison terms.)

– In 1984, the Soviet Union announced it would boycott the upcoming Summer Olympic Games in Los Angeles.

– In 1987, Gary Hart, dogged by questions about his personal life, including his relationship with Miami model Donna Rice, withdrew from the race for the Democratic presidential nomination.

– In 1993, the Muslim-led government of Bosnia-Herzegovina and rebel Bosnian Serbs signed an agreement for a nationwide cease-fire.

– In 1996, South Africa took another step from apartheid to democracy by adopting a constitution that guaranteed equal rights for blacks and whites. 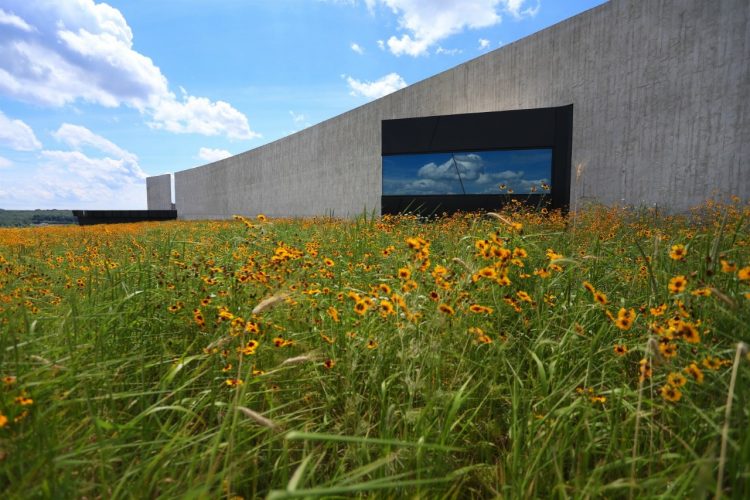