Tales from the front pew

I confess; I’ve been a little cranky lately. If you don’t believe me, just ask the poor people who find themselves hopelessly trapped in my presence — my family.

Not to make excuses for bad behavior, but there is a reason for my discontent. I’m currently on an 1800 calorie per day diet.

It all began a few weeks ago when my physician (to respect his privacy I’ll refer to him as Dr. Marquis de Sade) informed me that I needed to make some lifestyle changes, and the sooner, the better.

As I recall, he said something along the lines of, “Kim, you’ll feel so much better and reduce the risk of several potentially serious health issues if you lose some weight,” which, in Dr.-speak, meant, “Do you really want to be buried in a piano case when you die, Chubbo?”

And so, I find myself learning to eat in an entirely new way, i.e., not at all.

To be fair, Dr. de Sade didn’t just leave me twisting in the wind. He very kindly printed out several papers detailing which foods I could eat daily, and in precisely what sized proportions.

For example, I can chow down on a plethora of “colorful” vegetables. In fact, there’s practically no limit on them.

Whoopee! Who needs dull brown milk chocolate when they can have bright orange carrots? Oh, and I can have a few teaspoonfuls of nuts and, if I recall correctly, a half-cup of legumes — good grief! Only a half? How will I ever survive the deprivation? You know what they say about legumes; nobody can stop after just one.

Then there are the beverages. Sugared sodas are out of the question. Diet sodas are okay, although there’s a lot of controversy over the potential hazards of fake sweeteners. Not only that, but I’ve always opined that any brand of diet soda tastes like lizard spit. I’ve never actually tasted lizard spit, of course, but I have a feeling it’s a dead ringer, nonetheless.

I’ve pretty much side-stepped the soda issue by avoiding it altogether.

Adding insult to injury, the holiday season is the absolute worst time to cut back on calories.

Food, in all its high-caloric glory, is everywhere. Take TV commercials, for example. From November through early January there are two things almost constantly advertised — decadent food and new cars. Apparently, there’s a whole group of folks that run to the Cadillac dealerships at the first sign of snow flurries.

While I knew my chances of getting a beribboned Mercedes were basically non-existent, I could at least count on my fill of whipped cream-topped pumpkin pie and eggnog. Alas, never again.

Yep, some changes are on the horizon. One of them involves my attitude.

I live in a great country, have a warm place to sleep each night and my biggest problem is the fact that I can’t eat more food than my body requires.

It’s time to start thinking about those who don’t have enough food to stay alive. It’s time to stop complaining and count my blessings. 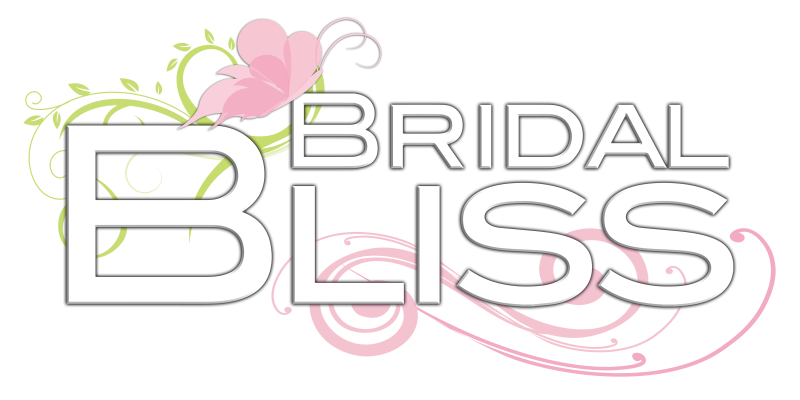