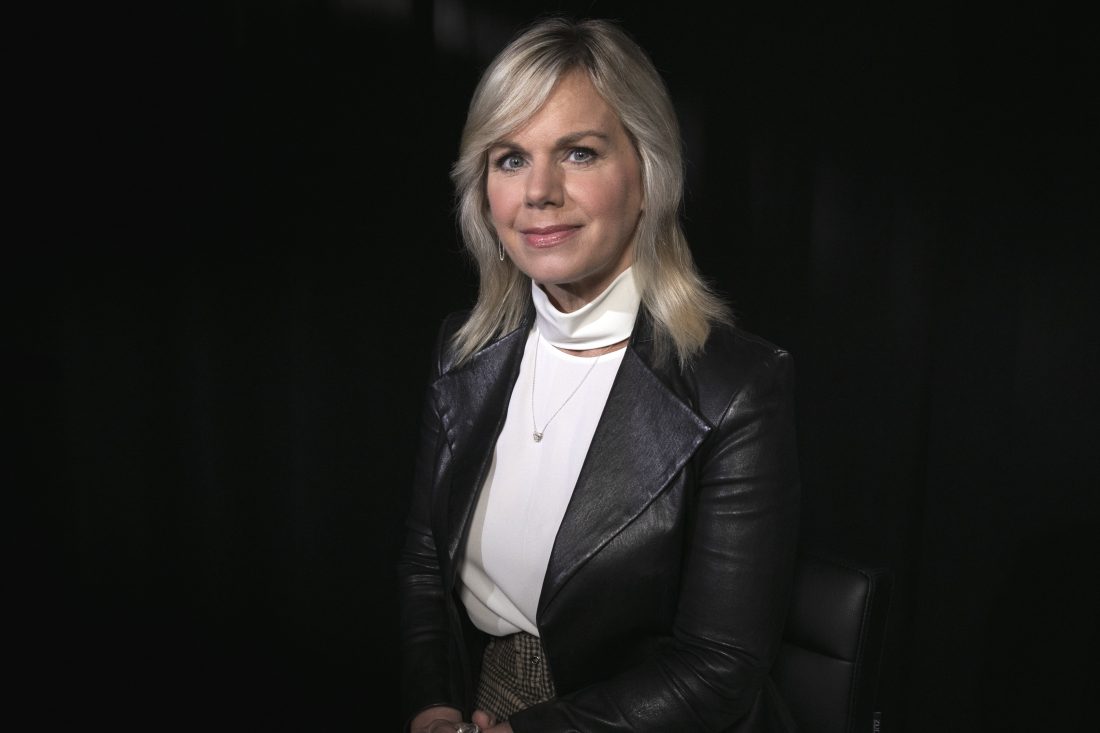 The Associated Press This Oct. 31 photo shows former Fox News personality Gretchen Carlson during an interview in New York. Carlson received a reported $20 million settlement from Fox News in 2016 after she sued the network, claiming the late Roger Ailes, then head of the division, demoted then fired her when she rejected his sexual advances. Carlson’s allegations have been the basis of two Hollywood projects this year: Showtime’s “The Loudest Voice” series, which aired earlier this year, and the upcoming “Bombshell” where Nicole Kidman stars as Carlson.

NEW YORK — When Gretchen Carlson heard that NBC News was considering letting people out of their non-disclosure agreements involving alleged sexual misconduct at the network, she couldn’t help but think of the NDA she signed with Fox News before her departure three years ago.

She’s hoping one day she can. The newswoman says she’s asked to be let out of her NDA and talked to other Fox News employees who left with similar settlements about pressing the network to be let out of the agreements.

“Companies are saying that they want to be open and transparent and that they have worked tirelessly to make their work environments safer,” she told The Associated Press. “And if that’s the truth, then they should let us out.”

Carlson got a reported $20 million settlement in 2016 after she sued the network, claiming late Fox News chief Roger Ailes demoted then fired her when she rejected his sexual advances.

Besides her settlement, she got a public apology, which Carlson said was key: “That usually doesn’t happen when you come to some sort of an agreement. Some would say that that would be an admission of guilt.”

Fox News did not return an email seeking comment.

Carlson’s case predated sexual misconduct allegations against movie mogul Harvey Weinstein by a year. One of the scandal’s revelations was how Weinstein used NDAs to silence women who accused him of abuse. His downfall led to the #MeToo movement that toppled scores of famous and powerful men.

Matt Lauer, the former anchor at the “Today” show, was one of them. He was fired by NBC News in 2017 for sexual misconduct; he denies any wrongdoing. Pulitzer Prize-winner Ronan Farrow detailed more accusations against Lauer and also accused the network of thwarting his investigations into Weinstein in his new book “Catch and Kill,” prompting MSNBC host Rachel Maddow to pointedly call on NBC to release people from their NDAs.

NBC said anyone interested in being released from their NDA should reach out to the network and it would consider doing so, but Carlson said that didn’t go far enough.

“It wasn’t completely clear whether or not these former victims can tell all,” Carlson told the AP. “For example, they have to go back and ask permission. And does that mean that they can say some things, but they can’t say other things? So I think there needs to be a little bit more clarification on that.”

Since her departure from Fox, Carlson has become an advocate for women, from writing books like “Be Fierce” to producing and hosting the Lifetime documentary “Breaking the Silence” about sexual harassment earlier this year.

She has also been advocating for legislation that would bar arbitration from being used in sexual harassment cases.

Carlson’s allegations have been the basis of two Hollywood projects this year: Showtime’s “The Loudest Voice” series, which aired earlier this year, and the upcoming film “Bombshell,” with Nicole Kidman starring as Carlson.

Carlson was not involved in either.

“Therein is the frustration and the strangeness of not being able to partake in really big projects that are about something so personal and painful in your life,” she said.

“But I have to look at it from the big picture, because the idea that these projects are even happening is really, really important because it continues the national dialogue about this issue,” Carlson said. “And if even one woman is helped from watching one of these projects and decides to have the courage to come forward, then these projects are a good idea.”

Carlson said she is amazed at how much progress has happened regarding sexual harassment cases in just three years.

“Women are now believed. Imagine that when they come forward, they’re not automatically maligned like I was. Perpetrators are being held accountable. There are consequences. There are almost immediate apologies.” she said. “I mean, to think that that much has transformed in just a short period of time is really amazing.”