The Altoona Fifth Wheeler Club, an organization for single people between ages 30 and 59, Joe Musto president, met at the Pleasant Valley Recreation Center and planned a “hobo supper” at the home of James Gallice after holding a luau there in August.

Fred Morden, maestro of the Altoona Symphony Orchestra for the past 13 years, was stepping down. The ASO board of directors, Charles Mauk president, was exploring the idea of a regional orchestra.

T. Dean Lower, 91, the oldest Blair County attorney, died Sept. 10. He had practiced law for 53 years, retiring in 2002, and was instrumental in the development of the Lower Trail and Lower Lookout. He received the first Philanthropic Award from the Central Pennsylvania Community Foundation and was an U.S. Army Air Corps veteran of WWII.

On Sept. 13, 2001, two days after the 9/11 terror attacks, the first few jetliners returned to the nation’s skies, but several major airports remained closed and others opened only briefly. President George W. Bush visited injured Pentagon workers and said he would carry the nation’s prayers to New York.

– In 1788, the Congress of the Confederation authorized the first national election, and declared New York City the temporary national capital.

– In 1814, during the War of 1812, British naval forces began bombarding Fort McHenry in Baltimore but were driven back by American defenders.

– In 1962, Mississippi Gov. Ross Barnett rejected the U.S. Supreme Court’s order for the University of Mississippi to admit James Meredith, a black student, declaring in a televised address, “We will not drink from the cup of genocide.”

– In 1996, rapper Tupac Shakur died at a Las Vegas hospital six days after he was wounded in a drive-by shooting. 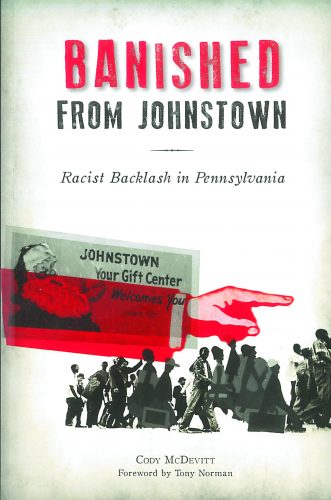