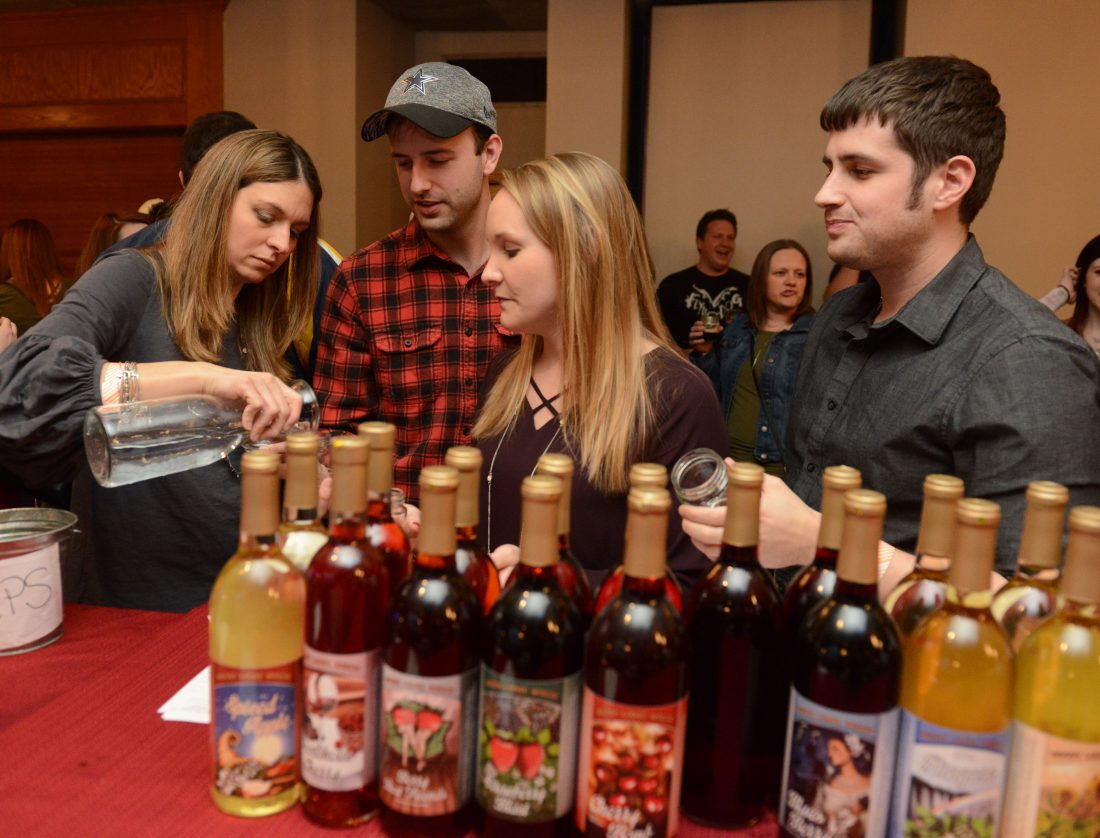 The second annual Kegs, Corks & Kilts, March 9 at the Altoona Grand Hotel, is more than just a tasting event, according to organizers, it’s a get-away weekend experience.

“We draw a decent mix of locals and out-of-towners from an average of an hour away,” said Lindsay Danella, general manager of the Altoona Grand Hotel. “We have people who make a whole weekend out it. We offer a great Sunday brunch, we have entertainment in the Grouse’s Nest starting at 9:30 p.m. with the popular band r2b2.”

For tasting attendees who wish to imbibe worry-free of driving, The Altoona Grand offers a discounted rate for those who call the hotel and reserve an overnight stay. The discount is only available by placing a reservation by phone and speaking to the front desk. A ticket discount is also available for those who serve as designated driver.

Kegs, Corks & Kilts, presented by Altitude Entertainment, a sister company of the Altoona Mirror, features two session times: 4 to 6 p.m. and 8 to 10 p.m. In 2018 — the event’s first year — sold out in early January and the event is on track to sell out again, according to Candance Holliday, manager for Event Marketing.

“This event has everything you need to ensure a great time; Craft beer and wine tasting, a band that literally fits the Kilt, and the perfect place to spend the night to ensure safety! This year’s event is on point to sell out AGAIN so get those tickets today!”

“It’s a very good, feel-good time,” Zerbee said. “The music is very uplifting and fun. People should come prepared to enjoy and have fun. And, if they have a kilt, please wear it.”

Full Kilt plays covers of popular Celtic bands, such as Gaelic Storm, and their own compositions. While the band hasn’t landed a recording contract, Zerbee said he doesn’t feel they’ve reached “their pinnacle yet.” The band plays many festivals during the summer and fall, including Hot Summer Nights, Thunder in the Valley and Johnstown Ethnic Festival.

Zerbee played in rock ‘n’ roll bands until 1999 when he attended a Celtic festival “looking for a different direction.” He played in the former Michael O’Brian band and formed Full Kilt in 2005. Full Kilt played and visited Ireland last year and has another trip scheduled for July 2020.

“It’s a chance to meet with Irish musicians and learn more,” he said.