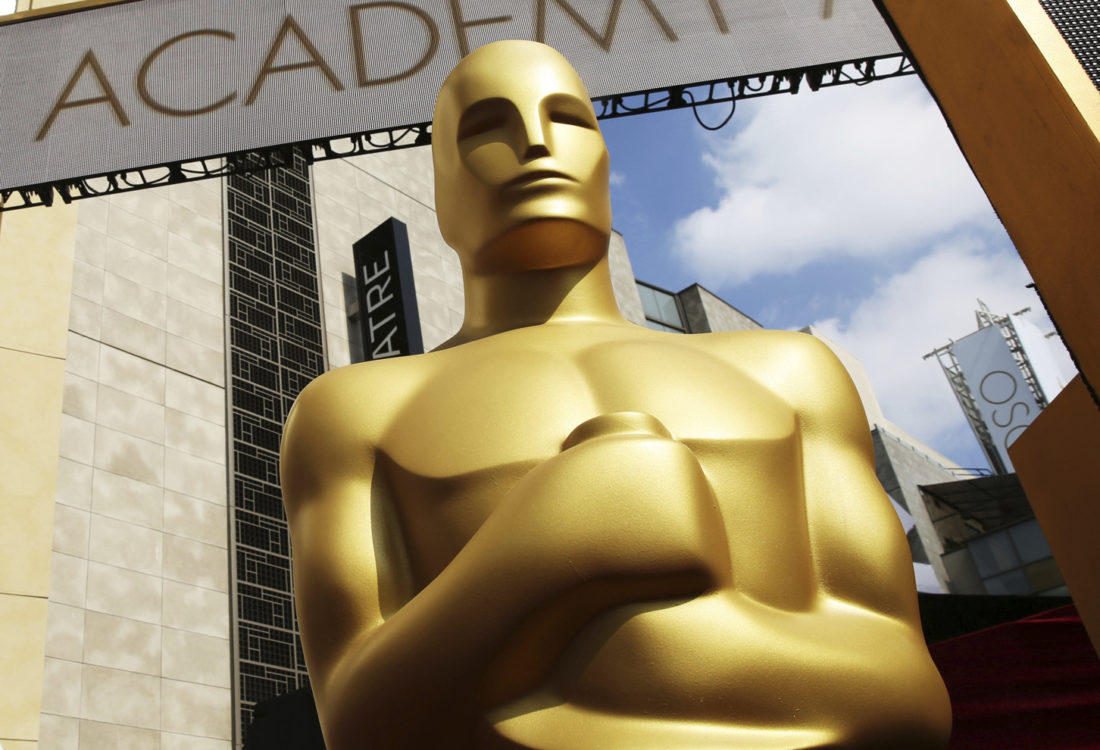 The Associated Press In this 2015 file photo, an Oscar statue appears outside the Dolby Theatre for the 87th Academy Awards in Los Angeles. The organization that bestows the Academy Awards says it is suspending plans to award a new Oscar for popular films amid widespread backlash to the idea. The Academy of Motion Picture Arts and Sciences says Thursday that it will study plans for the category further.

LOS ANGELES — The idea to hand out a popular film Oscar has been shelved for now following widespread backlash, but film academy president John Bailey says that the new category was well-intentioned in its efforts to reflect a changing industry and misunderstood by its critics.

The Academy of Motion Picture Arts and Sciences said Thursday that it will further study plans for the category, citing the fact that implementing a new award three quarters of the way into the year would create challenges for films that have already been released.

The academy announced the new category for “outstanding achievement in popular film” last month without parameters, spawning immediate questions about the criteria and how it would impact critically and commercially films such as “Black Panther,” which has been cited as a possible best picture contender.

Bailey told The Associated Press he was surprised by the negative reaction to the new category and feels that that people did not understand its goal to give recognition to the kinds of films that are being made today.

“The idea of this award was not about trying to make sure that certain kinds of big mass market pictures get recognized. To my mind, it’s more about the kind of pictures that are so difficult to get made,” Bailey said, citing films that he worked on like “The Big Chill” and “Ordinary People” as the kind of “middle pictures” that major studios don’t make as many of and, when they do, aren’t often recognized with the film industry’s most prestigious award.

“What the board hoped was that in addition to maybe giving an opportunity for some of the larger budget films, (that it) was also and kind of mainly for these kinds of pictures that are so hard to get made — pictures like ‘A Quiet Place’ or ‘Crazy Rich Asians,'” Bailey said. “These are wonderful pictures and deserve to somehow find an ability to be honored as well.”

He’s unsure of when it will remerge as a possible addition to the Academy Awards ceremony, but it could be as soon as 2020.

While the criteria for the new category are still not defined, Bailey said both release size and box office are part of the equation and that a film like “Black Panther” could be submitted and potentially win for both best picture and popular film. The same is true for an animated film.

Oscar viewership is often tied to the box-office muscle of the big nominees. Ratings for the 90th Academy Awards fell to an all-time low of 26.5 million viewers, down 19 percent from the previous year and the first time the glitzy awards ceremony had fewer than 30 million viewers since 2008. The biggest show audience on record came in 1998, when the blockbuster “Titanic” was named best picture.

The last three years the best picture Oscar has gone to “smaller” films —“The Shape of Water,” ”Moonlight” and “Spotlight” — none of which made more than $100 million at the North American box office or played in more than 3,000 theaters.

The 91st annual Oscars, to be held Feb. 24 in Los Angeles, will undergo some changes this year, with the academy planning to shorten the ceremony to three hours. In order to do so, it plans to hand out Oscars in six to eight categories during commercial breaks. The academy also still plans to shorten the awards season by moving up the 2020 Oscars a few weeks to Feb. 9, 2020.

For Bailey, the Oscars are not a static entity beholden to a certain way of doing things. He notes the Academy Awards have undergone many changes over the years, including adding and subtracting segments and categories.

The Oscar statuette, he said, “is a symbol of excellence in an ever-changing industry. And what we’re trying to do is keep up with those changes and honor those changes. It’s not like it’s frozen in time, these awards.”

He can’t help but laugh about some of the apparent hypocrisy from in and outside of the academy.

“Some of the same people who are now so vociferously criticizing this award as a cop-out and a vulgarization of the Oscars are the same people that five years ago, seven years ago said, ‘Why don’t you guys nominate and honor films that are meant for a wider audience?'” Bailey said. “Everybody loves to jump on the academy.”

Still, he has found a silver lining in the uproar.

“For an institution that people keep saying is irrelevant and is out of touch with everything to do with the industry, and there are people who say that, they seem to be very eager to kind of jump into the fray, voice their opinions and create discussion,” Bailey said. “If we’re that irrelevant, why is everybody so concerned about it?”