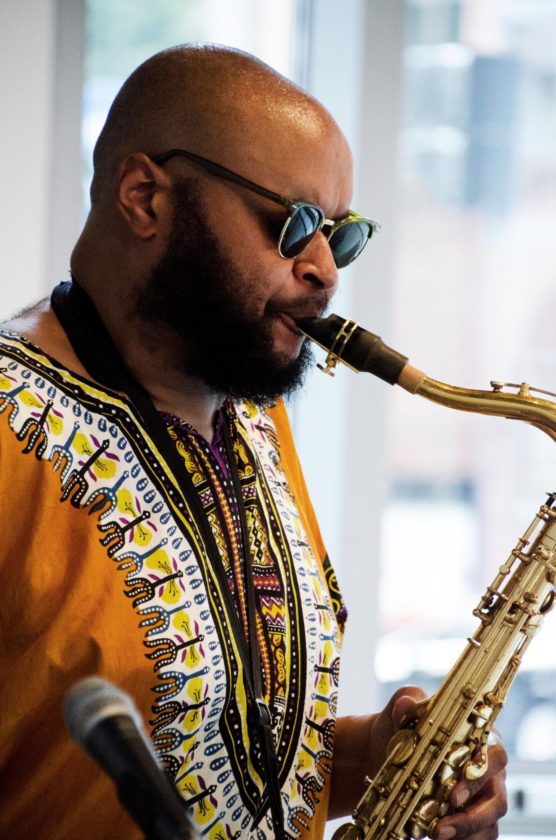 An expanded lineup and cheaper tickets to next weekend’s Flood City Music Festival in Johnstown has chairman Terry Deitz excited.

“We’ve expanded the music and genres offered,” he said. “A little country, a little blues, a lot of Americana, some jazz and some rock ‘n’ roll. They’re going to find music they love.”

Three stages at the Peoples Natural Gas Park have staggered entertainment starting at 4 p.m. on Aug. 4 and at noon on Aug. 5, running until nearly midnight both nights.

“I think we have great headliners, and everyone else is incredible,” he said. “There are some hidden gems in there. Velvet Stones are from Atlanta. And we’ve got Boogie Hustlers and Igor & Red Elvises, which have a great stage presence.”

Admission prices are down. Tickets for both days are $40, and single days are $20 for Friday and $30 for Saturday. Discounts are available for groups, as well as for joining the Johnstown Area Heritage Association, sponsor of the event.

Food will range from pierogies to pigs in a blanket, and beer prices are cheaper than in the past, so “people can come down and spend the day,” Deitz said.

“We’re trying to make a good community-oriented event,”he added. “The crowds are pretty well-behaved,” making it a family event for all ages.

One newcomer to the festival is D.K. Anderson of Pittsburgh and his new Cypher band. While considered a jazz group, they don’t play typical jazz music.

“We’re like a gateway for people who aren’t diehard jazz fans,” Anderson said.

Ever-evolving himself, Anderson was influenced by John Coltrane and other jazz greats growing up in Monessen, 30 miles south of Pittsburgh on the Monongahela River, in a family of music lovers. He picked up a tenor saxophone in fourth grade and later taught himself to play the piano so he could create “this whole set of music” for a video game he and his friends created.

“I didn’t know the theory behind (the music), but I always liked it,” he said. And from that, he learned how to compose.

He graduated from Duquesne University School of Music and studied for a time with Sean Jones of the Lincoln Center Jazz Band.

Anderson premiered his first work for big band at Pittsburgh’s Mellon Winterfest Jazz Festival in 2001. He played saxophone with the Roger Humphries Big Band for six years and then with Pittsburgh’s Boogie Hustlers, which is on slate at the Flood City Music Festival.

Anderson toured all over the East Coast and at hometown gigs in Pittsburgh with different bands. But 10 years ago, he stepped away from performing.

“Everything was like, I don’t want to say monotonous, but you’d know exactly what you’d hear in every situation. Even being on the road … became predictable,” he said.

Anderson immersed himself in the contemplation of music in an ascetic-like life in a small house in the woods of rural Ohio.

“I had never realized that the sounds that I was trying to make come from outside in nature already,” he said.

Anderson trained himself to recognize the musical chords of train whistles as the sound bounced through the valleys, and it started to affect the way he composed and related to music. He stepped back into the music scene in 2015, and started jamming and talking music with musicians from across different genres.

“Whenever I started playing again, I didn’t see all these huge divisions in music,” he said.

The album “is like the eighth version of what could have happened” if jazz music hadn’t splintered so much in the 1960s and 1970s, he said. It received a positive review from “All About Jazz,” which said it “showcases (Anderson’s) mature style and superb musicianship.”

But he’s already re-made his band with members, including drummer Josh Williams, formerly of the regional blues and alternative band Wolves in Sheep’s Clothing, who is “very versatile and gifted,” Anderson said.

He also is writing music for another album, and he says Flood City Fest goers should not expect traditional jazz.

“I appreciate the classics, but I don’t necesssarily want to perform them like they were originally,”he said. “They should expect what’s not predictable.”