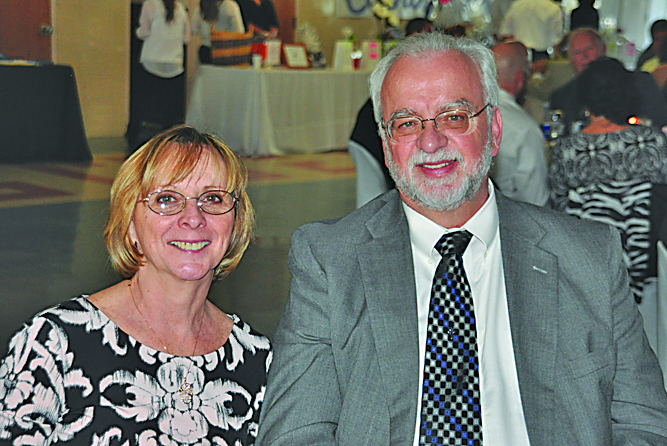 Mr. and Mrs. Eugene Myers Sr. of Gallitzin celebrated their 50th wedding anniversary Sept. 7 with a Mass and a blessing from Father Albert Ledoux at St. Demetrius Catholic Church, Gallitzin.

Following a a small dinner with family and friends at Taddei’s Restaurant, they took an anniversary trip to Ocean City, Md.

They were married Sept. 6, 1969, at St Mary’s Church, Gallitzin by Father John Halka. Mrs. Myers is the former Marilyn Yartin.

Mr. Myers is the son of the late Bill and Lillian (Long) Myers and is the owner of Myers Insurance Agency, Gallitzin, as well as a member of the Rattlers Oldies Band. 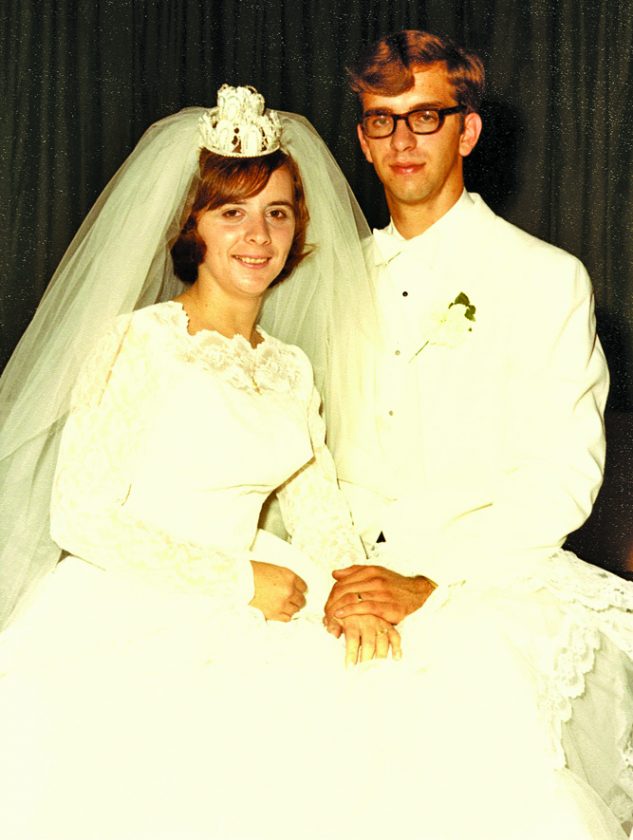 Mrs. Myers is the daughter of Ann (Novak) and the late Pete Yartin and is a retired secretary from St. Patrick School, Gallitzin.

They enjoy traveling, hosting Sunday dinners with GiGi Ann and the kids, and attending their grandchildren’s activities. 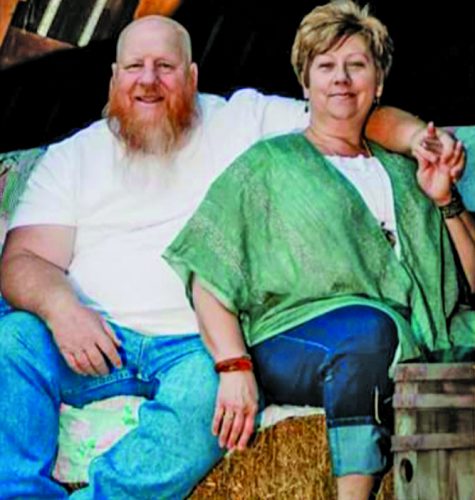 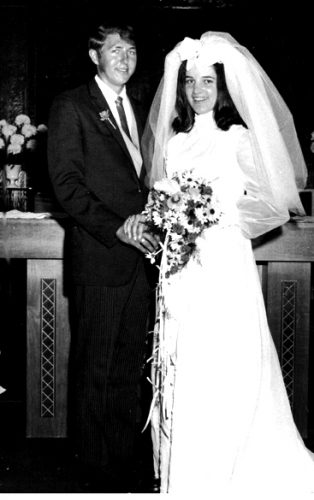 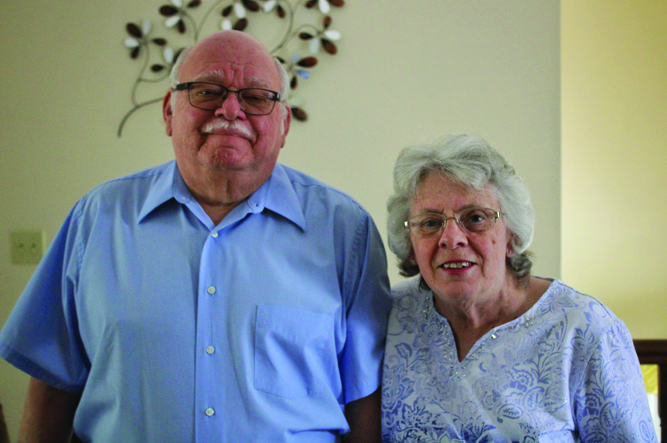 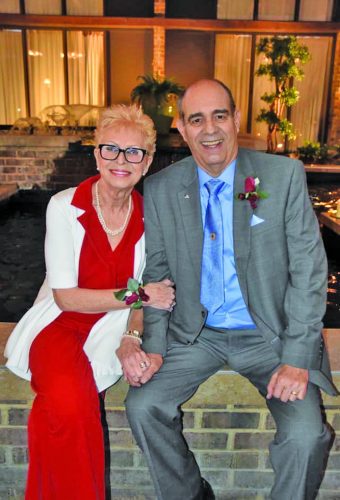 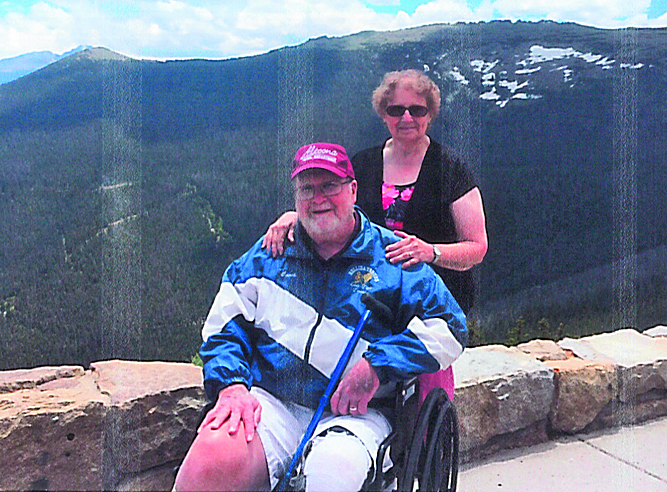 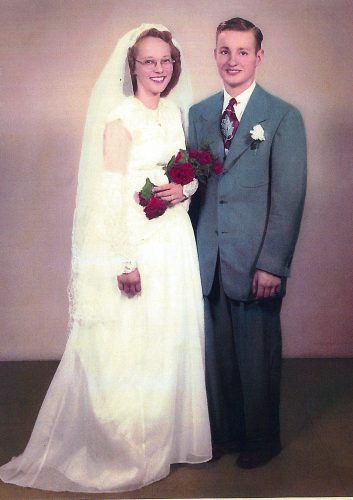