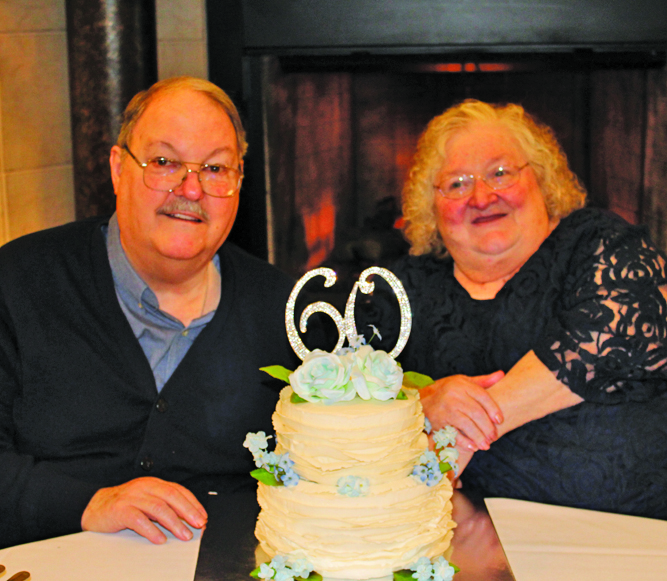 Their daughters held a luncheon in their honor at The Casino at Lakemont Park, Altoona, Oct. 26 with 71 family members and friends in attendance.

As young children, Jim and Naomi met in the children’s tent while attending the Central PA Bible Conference at Lakemont Park.

After one of the sessions when his mother came to pick him up, Jim pointed to a little girl on the other side of the tent and proclaimed, “See that blonde-haired girl over there — I’m going to marry her some day!”

Time passed and Jim and Naomi saw each other almost every summer at the Bible conference. Both attended Hollidaysburg High School where Naomi attended basketball games in order to watch Jim as he managed the team. This continued until they graduated in 1958. 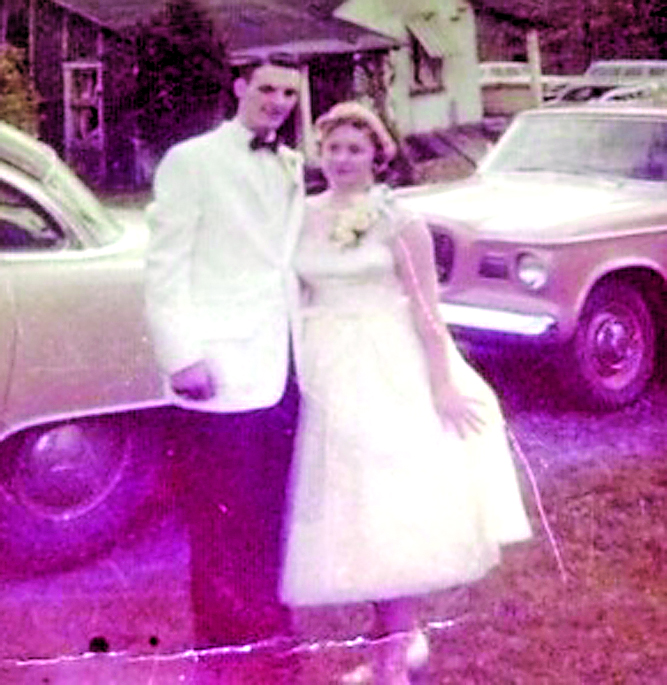 After graduation, their lives took different paths for a while. Jim joined the Army and Naomi worked at Puritan.

One Sunday, Naomi approached Jim’s mother at church and said, “The young people of the church would like to write to your son, Jim,” (in the Army).

Naomi started writing to Jim and their romance blossomed. He proposed on her birthday in June 1959 and they were married Nov. 1, 1959, at Grace Gospel Church, Lakemont.

The couple lived in Lakemont and Hollidays-burg during their early years of marriage, and spent a few years living in Baltimore.

Jim retired after 45 years in the ministry, of which 31 years were spent as pastor of Morrisons Cove Baptist Church, Roaring Spring.

They also have six great-grandchidren. 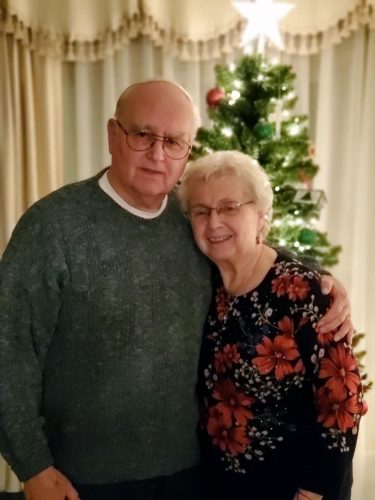 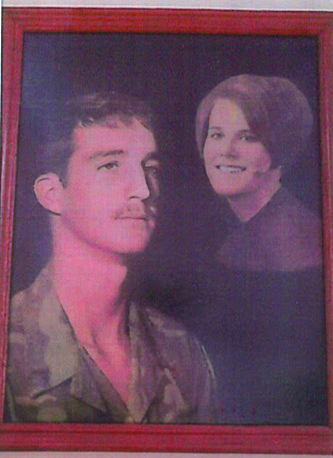 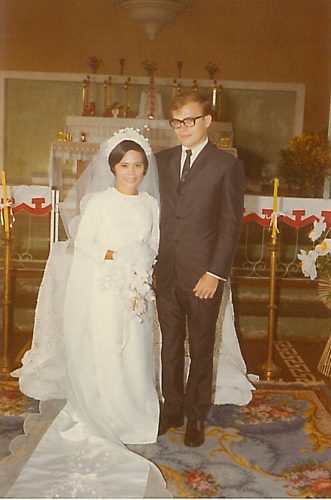