PITTSBURGH — Mike Shildt would prefer to not have his team consistently find itself in a spot where it’s forced to rally.

At the moment, though, the St. Louis Cardinals manager isn’t arguing with the results. At least when the Cardinals are facing Pittsburgh’s wobbly bullpen.

Tyler O’Neill capped another rally by driving in Kolten Wong for the go-ahead run in the 10th inning as St. Louis surged past the Pirates 5-4 on Wednesday night. Two days after coming back from four runs down to spoil Pittsburgh’s home opener, St. Louis took advantage of another shaky performance by Pirate relievers.

“It’s not a position we want to get into, but it’s a position we obviously don’t panic about,” Shildt said. “This group always knows they can play the game and compete. We actually bear down a little bit more.”

Harrison Bader hit a two-run homer off Keone Kela in the eighth to tie the game at 3. Wong led off the 10th with a triple against Nick Burdi (0-1) and scored when O’Neill followed two batters later with a sharp single to right. Bader pushed the lead two when he scored on a wild pitch by Francisco Liriano.

“It just shows us that we’re a bloop and a blast away from being in every game,” Bader said.

John Gant (2-0) worked a scoreless ninth to pick up the win. Dakota Hudson collected his first major league save when he stranded the tying run at third. Paul DeJong added a solo home run for St. Louis, which finished 3-3 on a season-opening six-game road trip.

“We’re never going to give in,” said Wong, who is hitting .476 (10 for 21) through the first week of the season. “We’ve been like this since I’ve got to the Cardinals and I think this year isn’t an exception.”

The good with the bad

Adam Frazier had three hits and drove in a run for the Pirates. Jung Ho Kang hit his first home run in 2¢ years for Pittsburgh. The Pirates went 1 for 14 with runners in scoring position and left 11 men on base.

Jameson Taillon dominated the Cardinals for seven innings, allowing one run on three hits with five strikeouts and spent 87 pitches keeping the Cardinals off balance. St. Louis needed to see just six pitches from Kela to pull even. Kela, who walked in the tying run on Monday, inherited a 3-1 lead in the top of the eighth. He threw four straight balls to Wong, then saw his second offering to Bader end up in the Cardinals bullpen beyond the wall in center field.

“When the guys come in and get outs, it always looks good,” Pittsburgh manager Clint Hurdle said. “When they don’t, it doesn’t look good. But there was an opportunity for us on offense to do a lot more tonight.”

Kang’s drive to the first row of seats in left field against St. Louis starter Miles Mikolas was the 37th of his career and his first since Oct. 1, 2016. Kang missed all of 2017 after pleading guilty to DUI in his native South Korea and appeared in just three games last September.

Kang, who hit seven home runs during spring training, said through a translator he was upset after grounding into a double play with the bases loaded in the first. He was “prepared” to hit a home run when he dug in in the third against Mikolas.

“I think he’s working to get in a very good spot, offensively and defensively,” Hurdle said. “He’s working on both sides of the ball. We’re aware that it’s been (a long time). … We like having him on our team.”

Pirates: LF Corey Dickerson did not start due to soreness in his right (throwing) shoulder. He grounded out as a pinch hitter in the eighth. … C Elias Diaz (illness) will begin a rehab assignment with Class A Bradenton on Thursday. 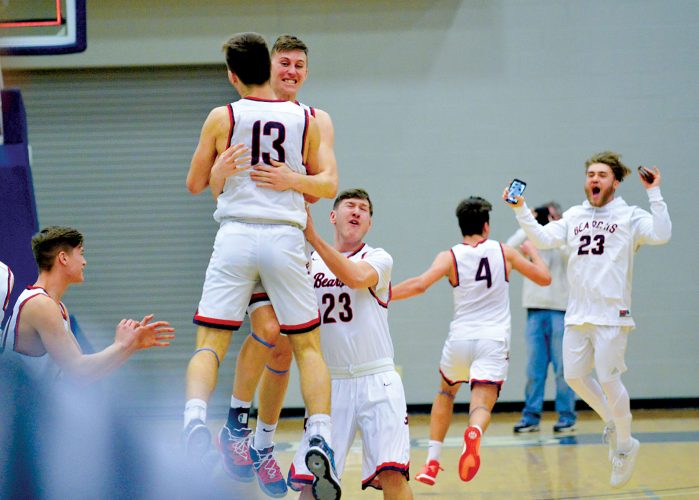 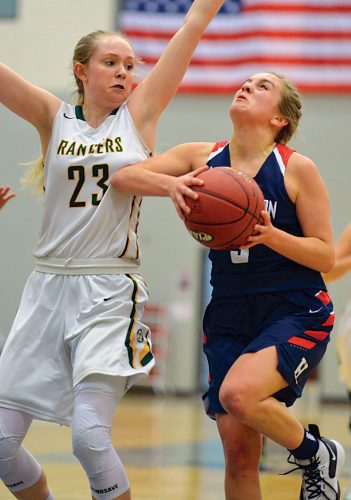 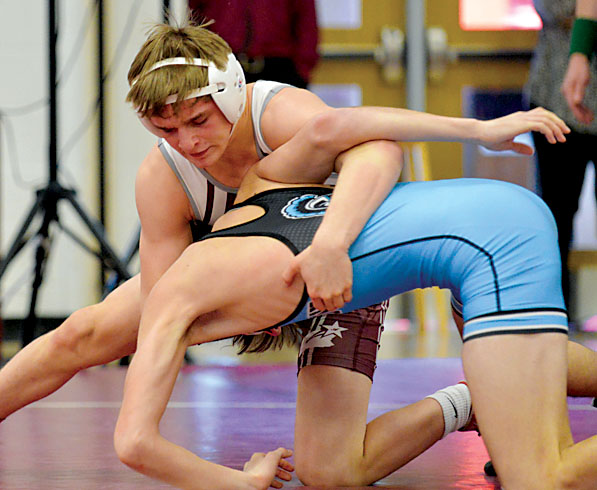