Marco Galante Paese, 34, Lauderhill, Fla., formerly of Tyrone, died unexpectedly Sunday, Dec. 22, 2019, at his home. He was born at Altoona Hospital, son of Sandra and Mario Paese. He was a loving son, brother and uncle, as well as a long-term partner who adored his girlfriend of 10 years, ... 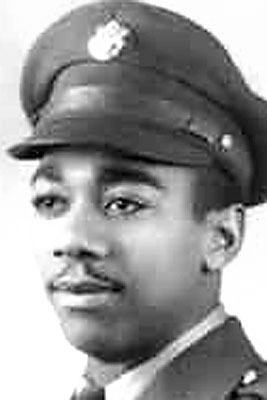 Earl Pattillo, 94, Altoona, transitioned from this earthly life on Friday. He was born in Tulip, Ark., son of the late Samuel and Olivette (Smith) Pattillo. On Sept. 25, 1946, he married the late Margaret Caldwell in Winchester, Va. To this union, five children were born. Surviving are ... 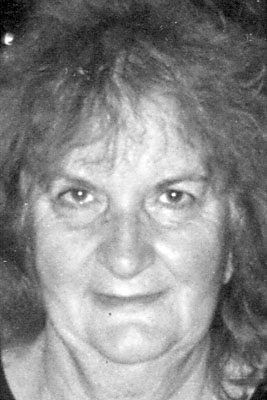 Eleanor P. (Emery) Schneider, 82, Hollidaysburg, died Monday at her residence. She was born in Pittsburgh, daughter of the late Paul and Helen (Persley) Emery. She married Vince A. Schneider in 1959. Surviving are her husband of 60 years; two daughters: Monica Showalter and husband, Craig, ... 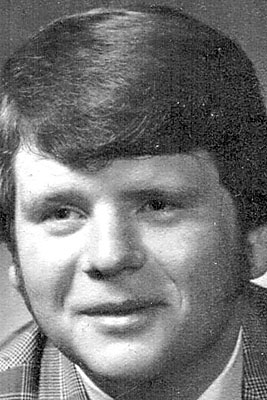 Craig L. Snyder, 60, Nealmont, was called back to be in the service of the Lord on Monday at UPMC Altoona, surrounded by family and close friends. He was born in Tyrone, son of Frederick Jackson and Marjorie M. (Quarry) Snyder. Surviving are his mother of Bald Eagle; a brother, Jeff of Bald ... 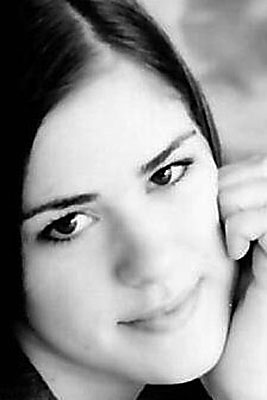 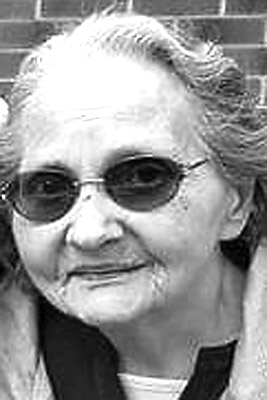 Shirley Lue Claar, 87, Claysburg, passed away Sunday at The Lutheran Home, Hollidaysburg. She was born in East Freedom, daughter of the late Guy and Kathryn Marie (Flaugh) Diehl. On Oct. 14, 1950, she married Earl Clyde Claar in Winchester, Va., and he preceded her in death on Sept. 23, ... 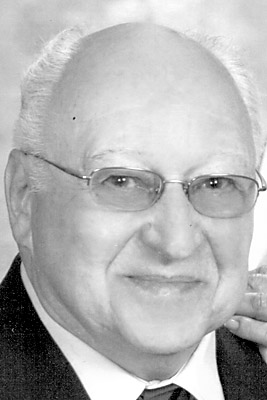 Kenneth J. Hofer, 87, Altoona, passed away Friday evening at Conemaugh Memorial Medical Center, Johnstown. He was born in St. Lawrence, son of the late Henry and Margaret (Kutruff) Hofer. He married Catherine B. (Elder) VanSickle on Oct. 20, 1994, in Winchester, Va. Surviving are his wife, ... 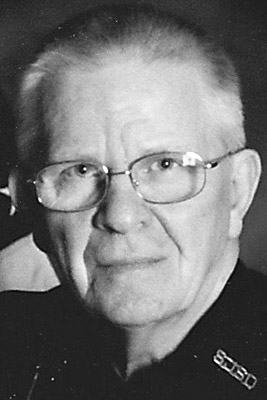 Carol A. Luciano, 72, Hollidaysburg, died unexpectedly Sunday at UPMC Altoona, as a result of a heart attack. She was born in Altoona, daughter of the late Robert P. and Florence V. “Beryl” (Hall) Gallagher. On Dec. 10, 1966, she married Anthony T. “Tony” Luciano Sr. in Cumberland, ... 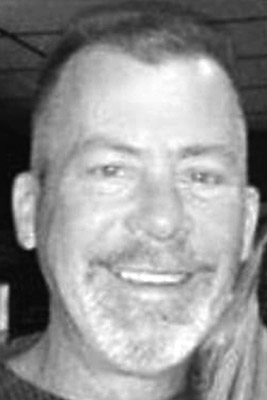 Richard Edwin Rieg Jr., 52, formerly of Elkton, Md., passed away at his home in New River, Ariz., after complications from diabetes. He was the son of Richard and Donna Rieg of Patton, both whom survive. Also surviving are his daughter, Jessica Dunks (Josh) of Seattle, Wash.; a ... 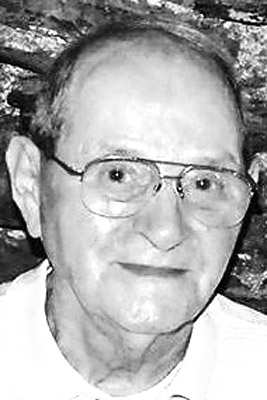 Benjamin T. Wertz Sr., 85, Harrisburg, died Saturday at his home. He was born in Altoona, son of the late Kenneth and Agnes (Fochler) Wertz. On June 21, 1954, Benjamin married Patricia Frank in Altoona, and she preceded him in death Oct. 26, 2019. Surviving are four daughters: Tina States ... 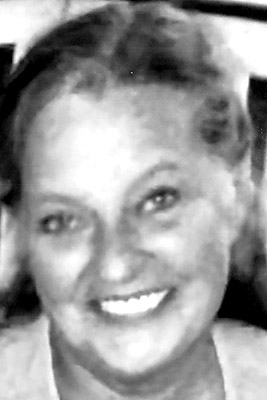 Judy Lee Wiser, 53, Warriors Mark, a loving wife, mother, grandmother, sister and friend, died Friday at her residence. She was born in Altoona, daughter of the late Calvin C. and Carol J. (Musser) Cox. She was married to Timothy A. Wiser who died March 8, 2012. Surviving are her ...

Audrey I. Woomer, 83, Altoona, died Sunday at Amber Terrace at the Altoona Center for Nursing Care. She was born in Tipton, daughter of the late Robert and Sylvia (Cherry) Johnson. On Sept. 11, 1954, she married Kenneth Woomer. In addition to her husband, surviving are two daughters: Liesel ...

Inez M. (Dodson) Beisinger, 82, Claysburg, passed away Saturday, Jan. 4, 2020, at home. A full obituary will appear in a later edition of the Altoona Mirror. Arrangements are by Leslie-Miller Funeral Home, Claysburg. 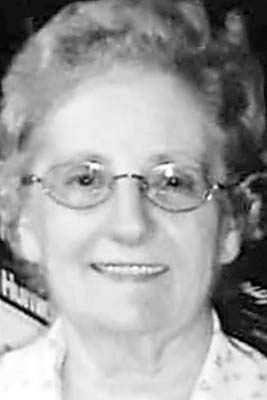 Luella Jean Detterline, 82, New Enterprise, went home to be with her Lord and Savior on Saturday at her home. She was born in East St. Clair Township, the daughter of the late Lester and Dora (Lamborn) Miller. On June 3, 1955, at the Holsinger Church of the Brethren, she was united in ...

William C. “Bill” Helsel, age 63, Duncansville, died Friday at his home. He was born in Roaring Spring, the son of the late John F. and Eva May (Hartman) Helsel. He was previously married to Deborah Lafferty of Duncansville. Surviving are: a daughter, Rashell Nagle and husband, Jeremy, ...

Donna J. Schandelmeier, 82, Bellwood, died Friday at Maybrook Hills, Altoona. She was born in Spruce Creek, a daughter of the late Wilbur and Pauline (Patterson) Waite. She was raised by her aunt and uncle, Tony and Mildred Domitrovich. On May 28, 1953, she married Melvin G. Schandelmeier in ...

Kenneth J. Hofer, 87, Altoona, passed away Friday evening at Conemaugh Memorial Medical Center, Johnstown. A full obituary will be in a future edition of the Altoona Mirror. Arrangements are by Stanley J. Krish Funeral Home, Inc.

Gary E. Moschgat, 61, RD Ashville, died Thursday at home from an apparent heart attack. He was born in Altoona, son of Gerald and Dory (Tremel) Moschgat. He was preceded in death by his father. Surviving are his mother of Cresson; his wife of 38 years, the former Lori Machiarola, whom he ...