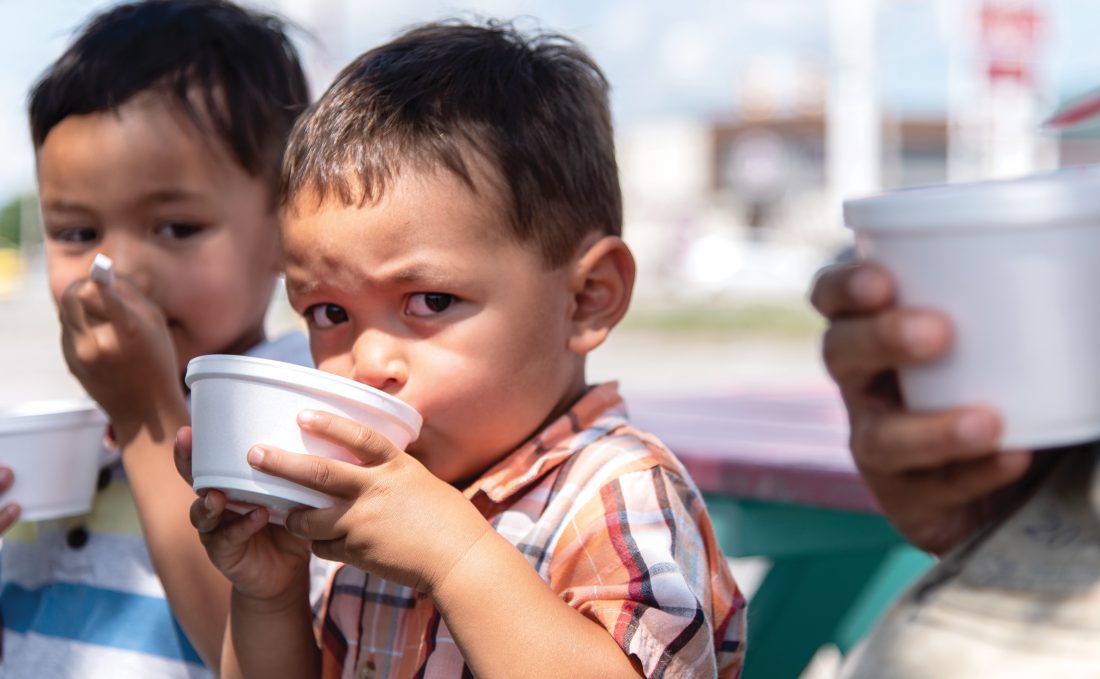 Harry Benner waited for a bus Friday afternoon in a spot of shade on 17th Street.

He wouldn’t sit in the glass shelter because in heat of 93 degrees and heat index values as high as 103 degrees, that shelter would have been way too hot, he said.

It was the first time in several days that Benner, 74, was out of the air conditioning in his house, he said. He was waiting for a bus because his car broke down.

“This is the first time I’ve been out since probably the weekend,” he said with a laugh. “I stay in the air conditioning.”

Young or old, the heat affects everyone.

“No, it’s too hot to play basketball,” a teenager told his friends at Prospect Pool, where about 300 people flocked Friday.

Today’s forecast is — again — mostly sunny and hot, with a high near 93 degrees and heat index values as high as 103 degrees, according to the National Weather Service.

Churches, senior centers and fire stations are at the ready in case people need a place to cool down during the heat wave, said Blair County Emergency Management Director Mark Taylor.

Those places are not typically open, and would only be open as “cooling stations” if someone calls the non-emergency number — 940-5910, Taylor said.

“Everybody is coming to get out of the heat and have a good time,” Park Manager Sean McTighe said.

Jim Kilmartin, organizer of the popular HoopsFest, the biggest outdoor 3-on-3 basketball tournament in the state, did not consider postponing today’s event because approximately 3,000 people will be making their way to Tyrone.

But he is mindful of the weather.

“We’re preparing for the heat,” he said. “We will have multiple cooling stations throughout the location so people can get out of the sun and get cooled off.”

Kilmartin said a number of Tyrone businesses will remain open.

He said the schedule has been altered to play more games than usual in the morning, and games will be shortened.

Because of the heat, the Altoona Blair County Development Corp. announced the postponement of the High Country Toast & Jam originally scheduled for today at Lakemont Park featuring local performers and vendors.

Sunday’s forecast includes a 50 percent chance of showers and thunderstorms. Cooler temperatures and less humidity is forecast for next week.