Woman accused of rape of teen 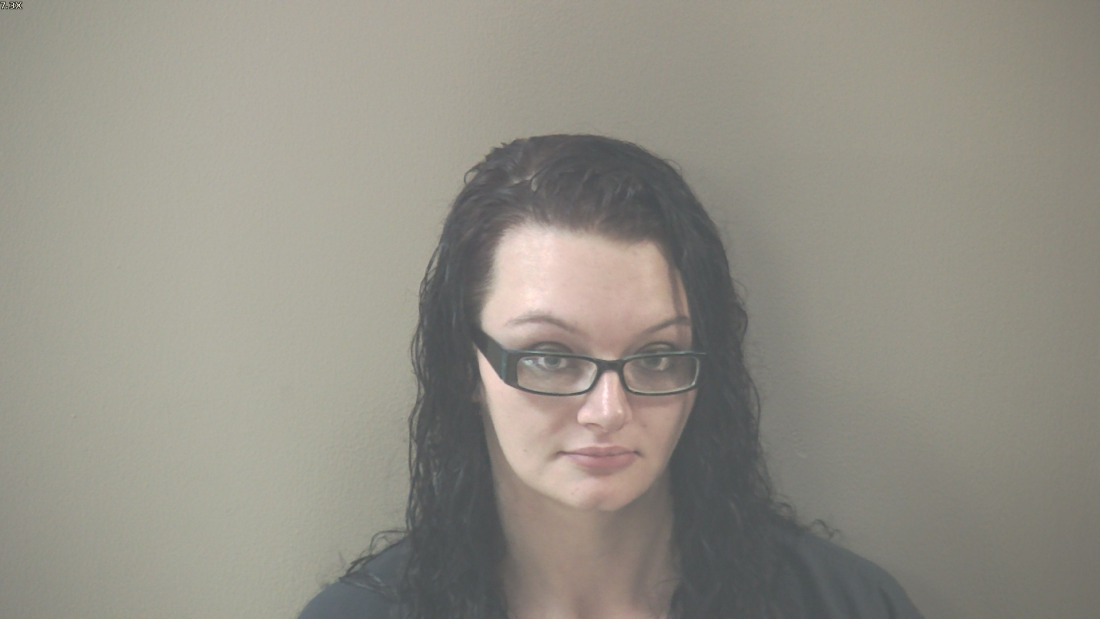 A Buffalo Mills woman is behind bars for reportedly sexually assaulting an underaged family relative.

Brittany Nicole Sheetz, 24, of 1343 Milligans Cove Road, faces criminal charges of rape, incest of a minor, corruption of minors, indecent assault of a person less than 16 years of age and selling and furnishing liquor to a minor.

State police said the teenage victim came forward Jan. 28 to report Sheetz forced him to have sex with her in December at the Milligans Cove Road residence.

The victim said Sheetz gave him alcohol and tried to perform oral sex on him before having sexual intercourse with him while the defendant’s boyfriend, who hasn’t been charged, held him down, according to a police criminal complaint.

When interviewed Feb. 7, the victim allegedly said he and a couple of his friends were at a relative’s house to go spotting for deer.

While at the house, the victim said Sheetz asked him to come into her room to help her with something when she and her boyfriend gave him alcohol and demanded he drink it or else he would get beaten up.

Once the victim was drunk, Sheetz and her boyfriend allegedly stripped him.

As the boyfriend held him down, Sheetz reportedly got undressed and molested him all while the victim was telling them to stop, according to the police complaint.

Two witnesses then came into the bedroom and pulled them off the victim, states the complaint.

Police said the victim told them that he reported the incident to someone else, but that nothing was ever done.

On Jan. 29, police interviewed a witness of the alleged incident.

During the interview, the witness reportedly told police he and another witness heard yelling from the bedroom of the house where he saw Sheetz on top of the victim and her boyfriend holding the victim down by his shoulders.

The witness also said Sheetz was wearing a shirt but no underwear or pants, states the complaint.

The witness allegedly said he, the other witness and the victim all left the house to ride back to Bedford.

On the ride home, the victim was quiet and has never talked about what happened to him, according to the witness, police said.

In an interview with police, Sheetz reportedly denied all of the allegations against her, claiming that a former ex of hers was “throwing money at these boys to make this story up.” When asked what the boys would gain from this, the defendant said she didn’t know and said her ex was trying to get the child back that she and he have together, police said.

Although police told Sheetz they have a witness who spoke on behalf of the victim, she still denied the incident occurred, stating she had witnesses and a timeline to prove that no one was in her bedroom.

The defendant was arraigned Friday in front of Magisterial District Judge Tonya Osman. Her preliminary hearing is scheduled for 9 a.m. Feb. 20 in front of Osman.

In the Saturday-Sunday edition