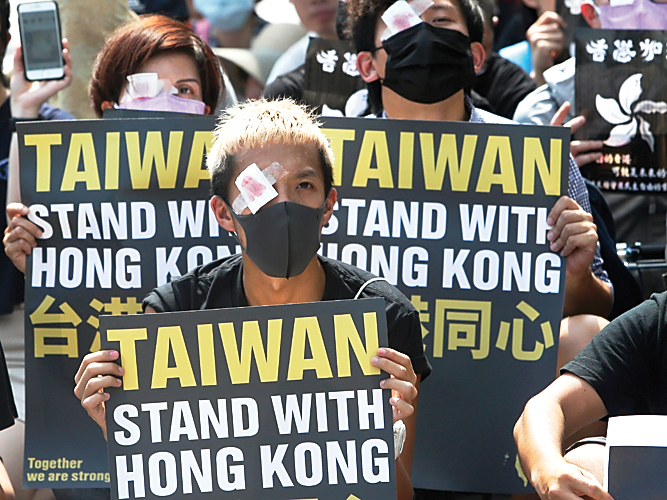 The Associated Press / Hong Kong students living in Taiwan and Taiwanese supporters with their eyes covered with red-eyepatches, symbolizing a woman reported to have had an eye ruptured by a beanbag round fired by police during clashes, hold slogans during a rally in Taipei, Taiwan, on Saturday.

HONG KONG — Pro-democracy protesters marched on one side of Hong Kong’s famous harbor on Saturday to demand the government heed their demands. Across the water, a pro-government rally called for an end to the often violent protests.

The dueling demonstrations highlighted the political divide in the semiautonomous Chinese territory, which for 10 weeks has been rocked by protests that show no signs of relenting.

“The government right now doesn’t listen to the people, and the police are too violent,” said Bobby Tse, a 76-year-old retiree who watched the pro-democracy march from a bridge. “It didn’t used to be like this. We didn’t have to protest every week. But now, even though we have protests every week, the government still gives no response.”

At the pro-government rally, speakers on a stage said they love both Hong Kong and China and asked the protesters why they are afraid of China. Supporters gave a thumbs-up to police officers and posed for photos with them. Leo Chen, a 47-year-old driver, said he came out because he wants peace in his city of 7.4 million people.

“Before, everyone in Hong Kong helped each other, it was very harmonious,” he said. “Now to see it become like this, I’m not happy, so I’ve come out to show a little strength.”

Earlier Saturday, thousands of schoolteachers marched to the official residence of Hong Kong’s leader, Carrie Lam, to show support for the protesters, who have taken to the streets since early June and include many students.

Carrying signs that read “Protect the next generation” and umbrellas to ward off intermittent downpours, the teachers tied white ribbons to a metal fence near Government House. They said the government should answer the protesters’ demands and stop using what they called police violence to disperse demonstrators who have taken over streets and besieged and defaced government buildings.

“We want to protect our students, our youngsters, so teachers are willing to come out and speak for the youngsters, and also, to stand by them so they are not alone,” said Fung Wai-wah, president of the Hong Kong Professional Teachers’ Union, which organized the march.

The movement’s demands include Lam’s resignation, democratic elections and an independent investigation into police use of force. A rally in Victoria Park has been called for today by a pro-democracy group that has organized three massive marches through central Hong Kong since June.

“Even though we’re all scared of getting arrested, we have to keep going,” said Minnie Lee, a 31-year-old logistics worker who joined the pro-democracy march. 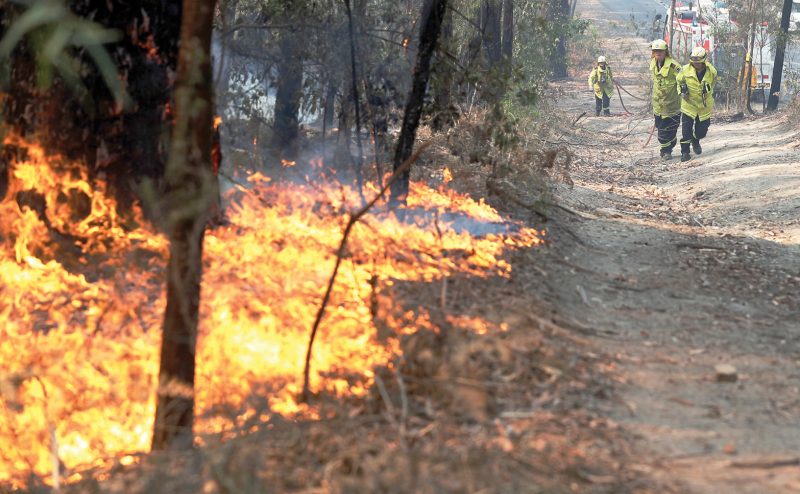 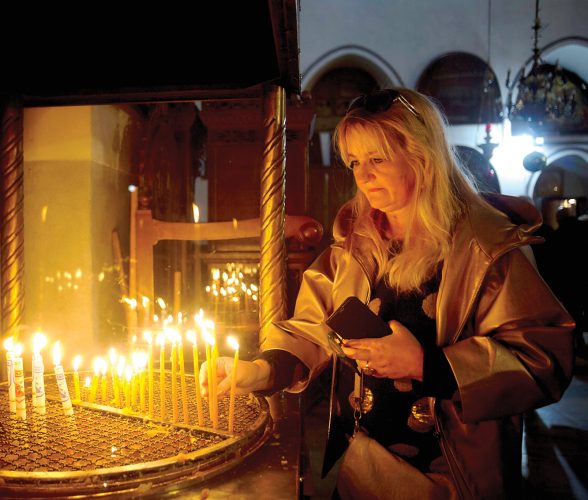 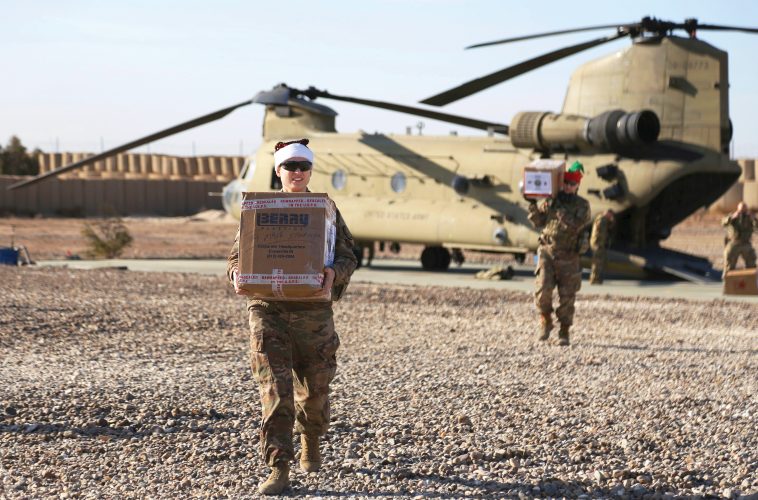