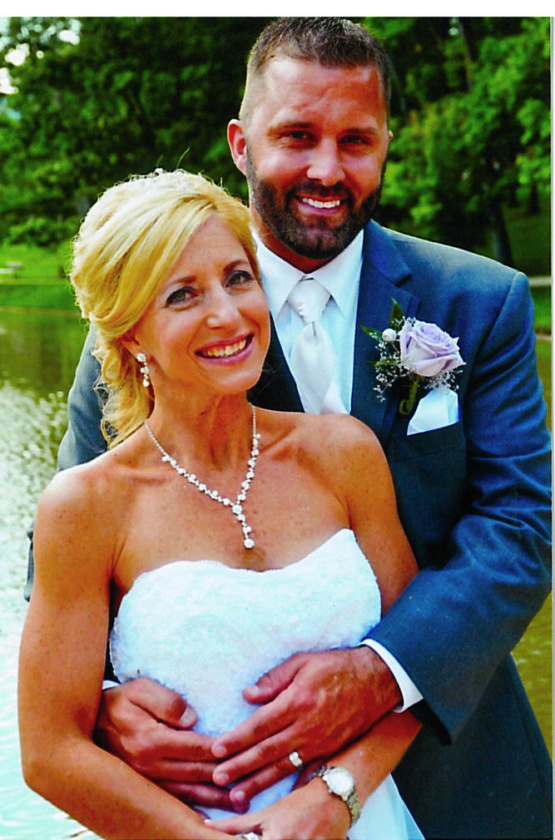 Summer Siry and Craig Tomlinson were united in marriage at 4 p.m. June 24 in the Edith Davis Eve Memorial Chapel at Penn State Altoona.

The bride is the daughter of Bonnie Green and Walter “Skip” Siry, both of Altoona.

The bridegroom is the son of Therese and Tom Tomlinson, both of Altoona.

Christina Shepherd was the organist.

The bride was given in marriage by her father, Skip Siry, and her stepfather, Wilbert Green.

Amanda Marin was the maid of honor, and Emma David was the flower girl.

Tom Tomlinson served as best man, and Colton Creamer was the ring bearer.

The reception was held at the Swiss Club of Altoona. Mandy McManus was guest book attendant.

The couple went on a wedding trip to Riviera Maya, Mexico.

Mrs. Tomlinson is a 1996 graduate of Altoona Area High School and a 2000 graduate of Penn Stae University, University Park, with a bachelor of science degree in elementary education.

She is employed at Home Nursing Agency, Altoona.

He is employed by the Department of Corrections at SCI Benner in Bellefonte.