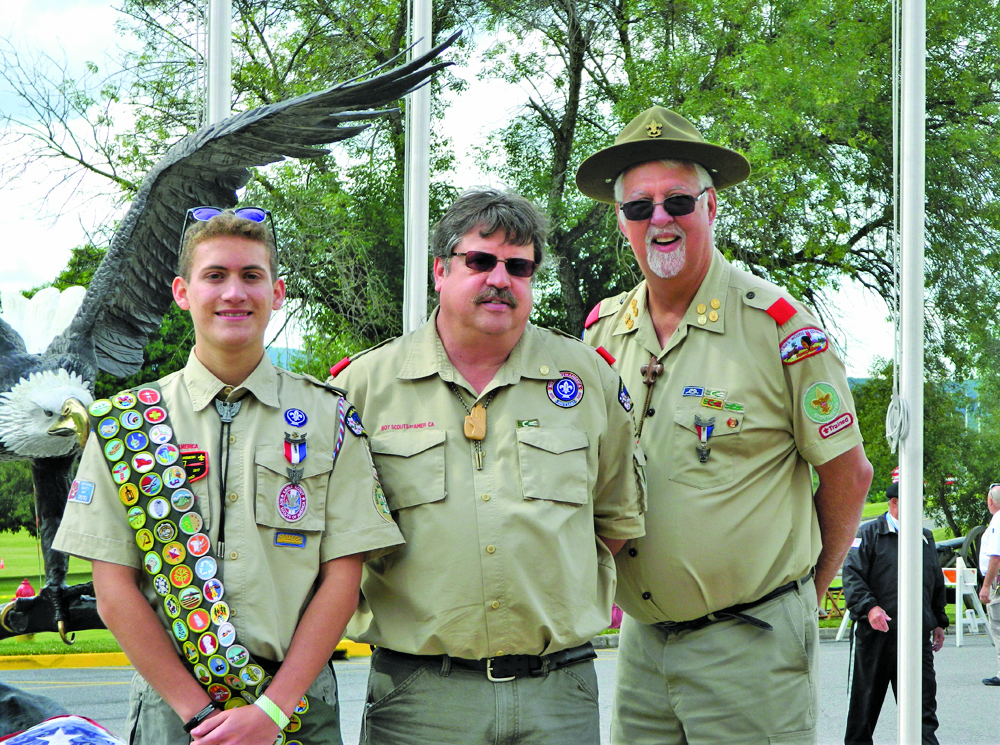 Adam Elder of Duncansville recently received his Eagle Scout designation at a Court of Honor conducted at the AFSCME building in Duncansville.

Adam, 17, is an honor student and a senior at Hollidaysburg Area Senior High School.

He a member of Duncansville Troop 3031 of the Boy Scouts of America, Laurel Highlands Council, led by Richard Chamberlain and Steve Weir.

While a Boy Scout, he earned 67 merit badges. He is a Brotherhood member of the Order of the Arrow, Scouting’s honor society.

Adam’s Eagle Scout Leadership Project was to construct two ceremonial flag retirement patios at the veteran’s memorial at Legion Park in Hollidays-burg so that aged flags could be burned and retired with the respect they deserve.

His project helped to make flag retirement ceremonies more respectful, proper and memorable for those in attendance. 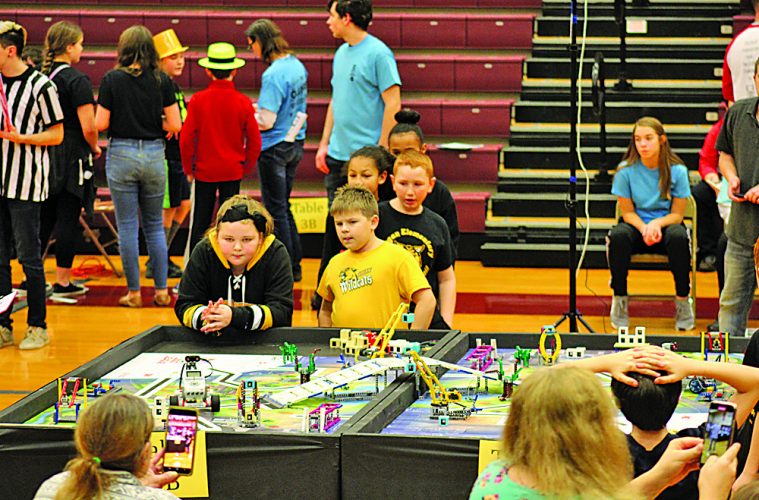 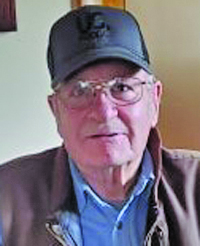 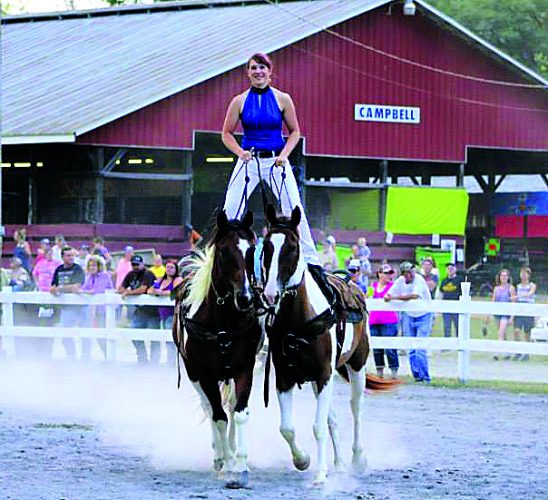 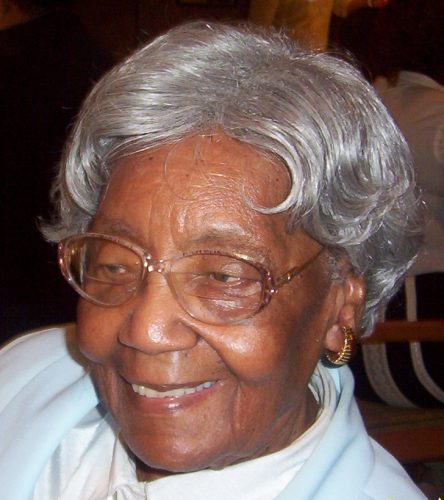